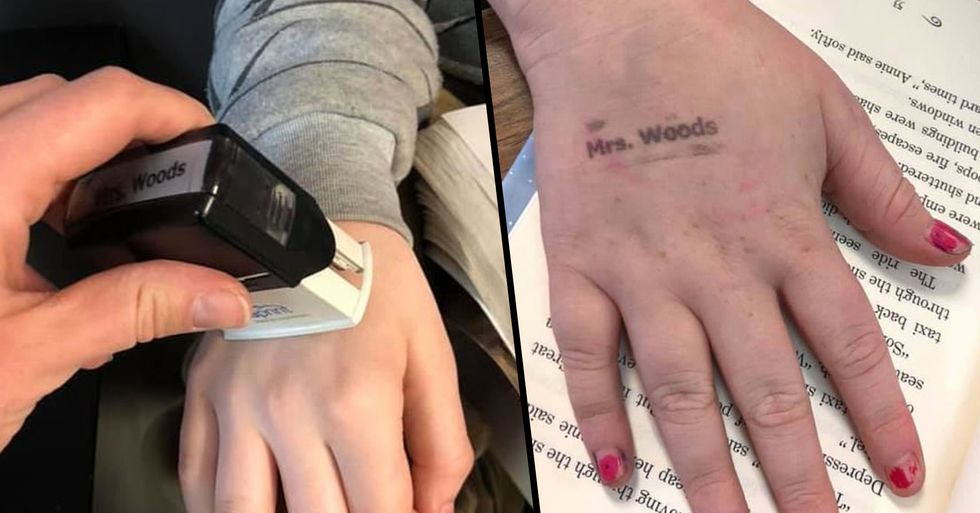 The coronavirus outbreak has utterly taken the world by a storm.

People all around the world are in mass panic and as the death rate rises and the importance of washing hands is now being stressed more than ever before.

But a teacher in Missouri has shared an amazing hack to encourage her students to wash their hands and it is very clever.

It has been confirmed by Worldometer that 5,082 people have now died globally, with the majority being in mainland China. A further 138,274 have been found to carry the virus and be infected.

This is deadly serious...

And people need to be protecting themselves as much as possible.

The simple act of washing our hands has been stressed by health officials...

And the WHO said washing your hands with soap and water or using alcohol-based hand rub kills viruses that may be on your hands.

Even though we should be washing our hands regularly anyway...

Many people are now obsessively washing their hands several times a day in a bid to protect themselves from the virus.

But as one could imagine...

Getting young children to regularly wash their hands isn't the easiest of tasks.

Thankfully, Shauna Woods has shared an amazing hack to get children to wash their hands amidst this pandemic.

Shauna teaches the third grade at Hallsville School in Missouri and she took to social media recently to share her clever hack.

Shauna shared a photo of one of her student's hands getting stamped...

"We are doing our best in room 550 to keep the germs away. Students got stamps on their hands this morning. If it’s gone by the end of the day from washing their hands, they get a prize. We are trying!" she wrote on Facebook.

And of course, the fact that the children will get a reward will encourage them to take part.

"What a good idea! It's not easy to get a class full of young kids to wash their hands all day long, so any incentive is a positive! Good idea!" one mom wrote.

Any parent will know that having small children is a messy job...

"This is great. Kids are kids and they run, play, touch everything, put things in their mouths, wipe boogies without tissues and hardly ever wash their hands unless instructed to do so. This is a great way to remind them and encourage them to wash the germs away. Way to go!!!" another impressed parent wrote.

This is a method that every teacher should perhaps take on board if they want their students to stay safe.