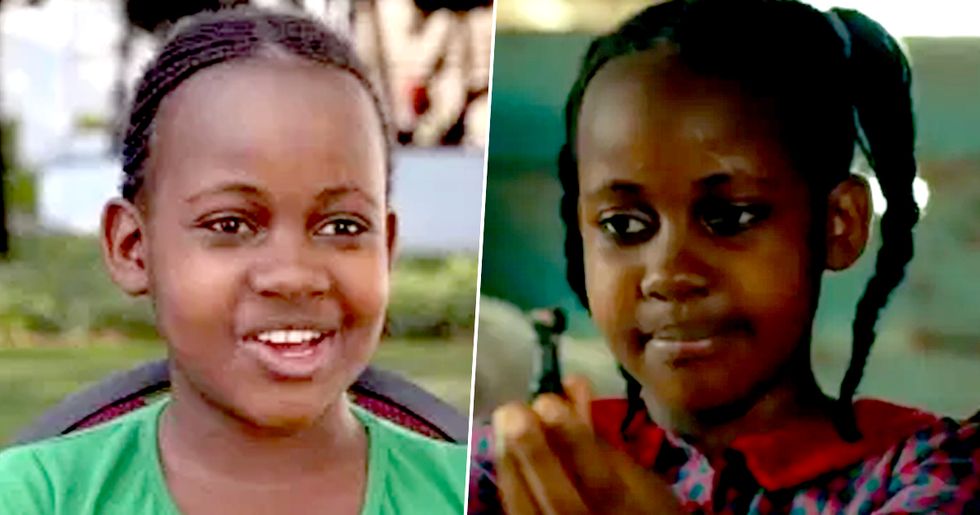 The child actor, who famously played Gloria in Queen of Katwe, was reportedly left in a lot of pain before death.

Our thoughts go out to her family and friends at this hard time.

Nikita Pearl Waligwa was an actor.

Nikita was born in Uganda in 2005 and rose to fame in the past few years.

She was in Queen of Katwe.

Nikita played one of the main roles in the 2016 film Queen of Katwe.

Her role was as Gloria.

Gloria was a chess prodigy who hailed from the slums of Uganda.

The film was an instant hit.

It was based on a true story.

The movie was based on the story of Phiona Mutesi, a child from the slums who despite the odds against her, became a chess world champion, competing in international tournaments.

Nikita was still at high school.

According to local media reports, Nikita was a student at Gayaza High School at the time of her death.

She was diagnosed with a brain tumor.

Sadly, Nikita was diagnosed with a brain tumor and despite lots of help and support, nothing could be done for her.

The Queen of Katwe director got involved.

Mira Nair, the director of Queen of Katwe, attempted to raise money to pay for the actor's treatment in India, after specialists in Uganda revealed they did not have the equipment.

She was given the all clear.

But despite the good news, the tumor eventually returned.

She passed away this weekend.

She died as a result of the brain tumor and passed away on Saturday evening (15 February) at TMR International Hospital, in Naalya, Kampala.

She was in a lot of pain.

One family member went to the press and said:

Tributes have poured in.

It is deeply distressing to learn of the demise of Nikita Pearl Waligwa, at 15 years. Condolences. This Ugandan bor… https://t.co/SeWWsijMfH
— Anthony Kerali (@Anthony Kerali)1581859913.0

Since the news of her death, tributes have been piling in on social media from those who knew her and those who admired her work.

Fare thee well Nikita Pearl Waligwa. You were a darling to many and we have lost you to brain tumor at such a tende… https://t.co/Q9wzEBvIBD
— Gayaza High School (@Gayaza High School)1581836742.0

Posting online, her school made a heartbreaking tribute to the teen star. Gayaza High School wrote:

Fare thee well Nikita Pearl Waligwa. You were a darling to many and we have lost you to brain tumor at such a tender age. Nikita was in S.3. Rest in Perfect Peace dear.

We woke up to the sad news of the passing of Queen of Katwe teen actress, Nikita Pearl Waligwa. It is such a low moment for the country to lose incredible young talent at a tender age. Our sincere condolences to Nikita's family.

It's so sad to see a country lose such a talented spirit. A what was supposed to be the beginning of a new wave here in Uganda.

But there was more.

An actress who starred in the Queen of Katwe, a Disney film about a chess prodigy from a Ugandan slum, has died age… https://t.co/LwWugjprht
— Comrade Haki Uhuru (@Comrade Haki Uhuru)1581855992.0

Rest in Peace dear Nikita Pearl Waligwa. You've been a great inspiration to many Adolescents and Young People and your work shall prevail!

She had a lot of fans.

It's obvious from the above messages that Nikita had a lot of fans from across the globe.

And she would've had a successful career.

The question “why the good people die young” remains a mystery as we continue to witness the passing of young and b… https://t.co/tZtREbrTwQ
— Campus Move (@Campus Move)1581849249.0

Judging from the responses from fans it's likely Nikita would've had an incredibly successful career in film.

She was too young.

Of course a death is always tragic, but at such a young and tender age this is truly heartbreaking news.

Our thoughts go out to your family and friends at this hard time.