Teen Survives 24 Terrifying Hours in the Wilderness, Running From a Killer | 22 Words 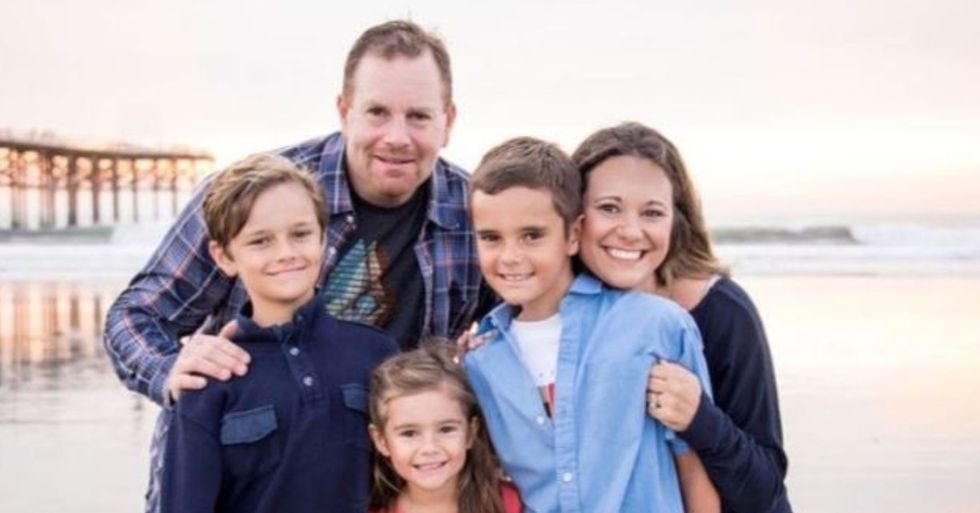 Teen Survives 24 Terrifying Hours in the Wilderness, Running From a Killer

Jack Gershman's horrifying ordeal has shaken the internet this week.

What started as a hike turned into a horror story.

Finding themselves lost, they stopped to recalibrate.

The pair noticed a nearby vehicle and approached to ask for directions.

But as they approached, things went badly wrong.

Ari fell from his vehicle.

He had been instantaneously fatally wounded by the shots.

Not knowing what to do next...

He was wearing just a pair of shorts and a t-shirt.

Jack ran for cover in the woods.

He was completely alone.

"I tried to call the police, but I still couldn't get cell reception," he says in this week's issue of PEOPLE.

He then tried to reach higher terrain.

"I was able to get a bar of cell reception, and then I called the police."

His phone then lost reception - and the helicopters could not track him.

"A few times I'd wake up because I had a dream of a helicopter coming and getting me."

"But every time I got into the helicopter I'd wake up again," Jack explained.

Luckily the police followed up the helicopters with K9 teams.

These specialized units are trained specifically in tracking humans.

Around 4pm, they managed to get to Jack.

"I heard people calling for me and just followed their voices and ended up getting rescued," he shared.

Soon after, a vehicle matching Jack's description was pulled over.

Mom Paige has set up a GoFundMe after the tragedy.

You can donate here.

Our thoughts are with the family.