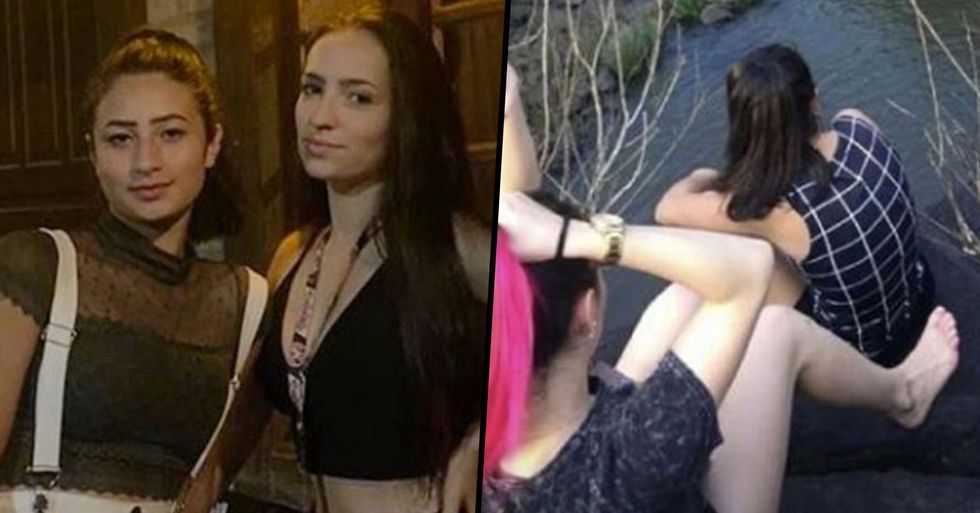 Brazil is a wild and exotic country with lots to offer in the way of natural beauty, but sadly tragedy has struck after 2 girls have died at a local beauty spot...

Brazil is known for its varied landscapes and holds vast areas of untouched beauty...

Which makes it one of the best places for travelers to experience the natural world.

It is most well known for its dense forests...

Including one of the world's largest jungles, the Amazon.

But there are also grasslands, rugged hills, pine forests, sprawling wetlands and not to mention, its long coastal plain.

It really is a natural wonder.

Just like any place, there are certain spots only known to locals, that prove to be some of the most beautiful sites in the world.

Here are some of Brazil's most amazing waterfalls...

This waterfall lies deep in the Tijuca Forest, an area known for its natural splendor, and jagged rock formation.

This has to be one of the most alluring and breathtaking of Brazil’s waterfalls, as the rock is gaining popularity for its heart shape.

Known as "The Devil’s Throat," this basically tells it all.

Due to its staggering height of 1,000 feet, and winds that whip through the area, the water barely reaches the bottom before being turned into mist.

As you can tell, despite their beauty, not all of these places are safe...

And sadly, 2 Brazilian teenagers have lost their lives after visiting a local waterfall.

Monique Medeiros and Bruna Velasquez traveled to the well-known beauty spot with friends.

They have gone there to take selfies, not realizing the danger they inevitably faced.

Emergency responders were called to the spot where the teenagers lost their lives...

Despite being off-limits to visitors, locals often flocked to the waterfall to enjoy its natural beauty.

They plunged 100ft off the isolated waterfall.

Nineteen-year-old Monique Medeiros was still alive when paramedics arrived, but died as they tried to revive her, while eighteen-year-old Bruna Vellasquez was already pronounced dead at the scene.

They fell from the waterfall together.

One of the teenagers had slipped, resulting in the other trying to help when they both fell.

Monique was taken by helicopter to the nearest hospital...

Sadly, she died before they arrived.

The two friends were buried on Monday in their hometown, Santa Catarina.

Moments before the tragedy took place, they had posted one last picture of them on top of the waterfall.

Many friends and well-wishers have taken to social media to pay tribute to the pair.

Speaking of Bruna, one friend said: “So pretty and so young."

“Please God comfort the hearts of your family."

Dmitri Arruda, owner of a hamburger joint where Monique used to work said: “She began as a cashier before beginning to work with me in its management. I fell ill and she helped me a lot and basically had to run the business alone."

The girls were reportedly "inseparable."

There clearly needs to be more precautions put in place to keep people safe in these remote areas.

This is such a tragedy...

Our hearts go out to their family and friends.