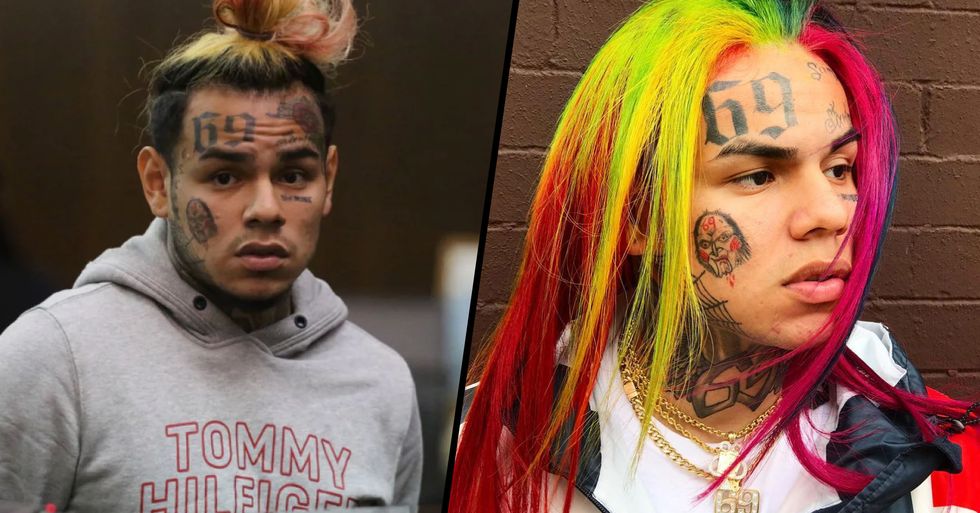 Just days after his premature release from jail, notorious rapper and gang member, Tekashi 6ix9ine, has been making some rather cheeky comments on social media.

Keep scrolling for the full story, and to check out his joke about being a snitch...

Even though Tekashi hasn't yet posted on his social media accounts...

And we nervously await his first Instagram post, knowing for certain it won't be for the faint-hearted. Make sure to stay posted for further updates...