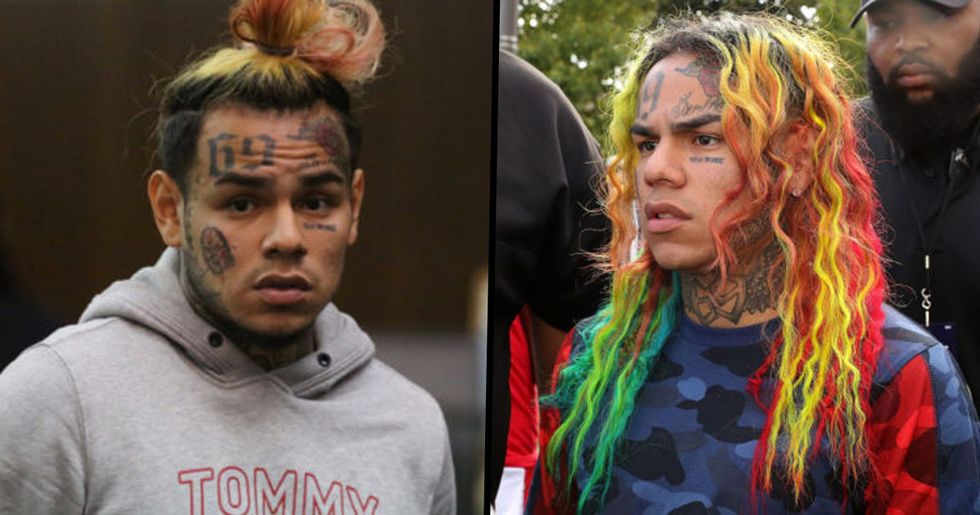 But Hernandez, who is facing at least forty years behind bars, has seemingly been quick to ditch his hardened gang persona by cooperating with federal authorities for their investigation into other members of the organization. And now, he has testified against his old gang members and even identified individuals by pointing them out in the packed courtroom.

Keep scrolling to read the full story that resulted in a visibly terrified Hernandez to be in this position...

Yesterday, he took to the stand.