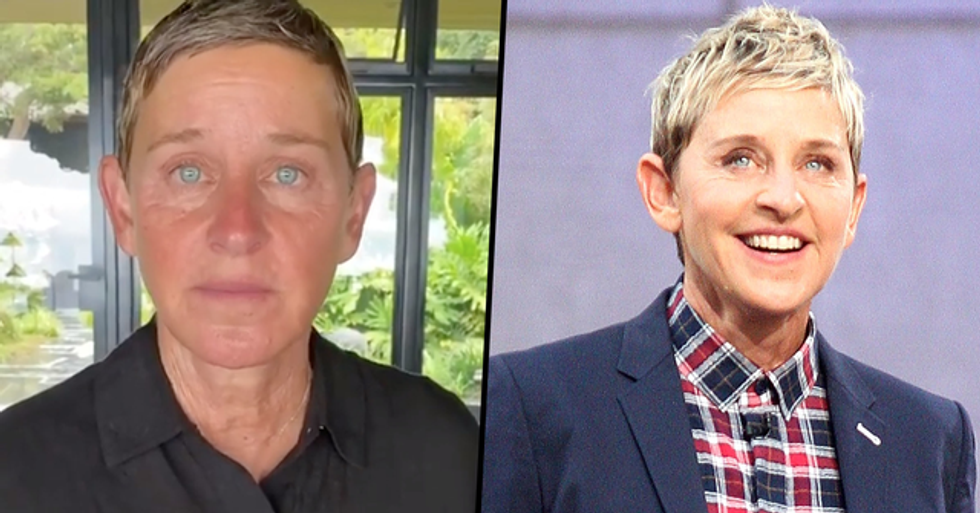 Amid the current investigation into The Ellen Show, one TV executive has revealed the terror that went on behind the scenes...