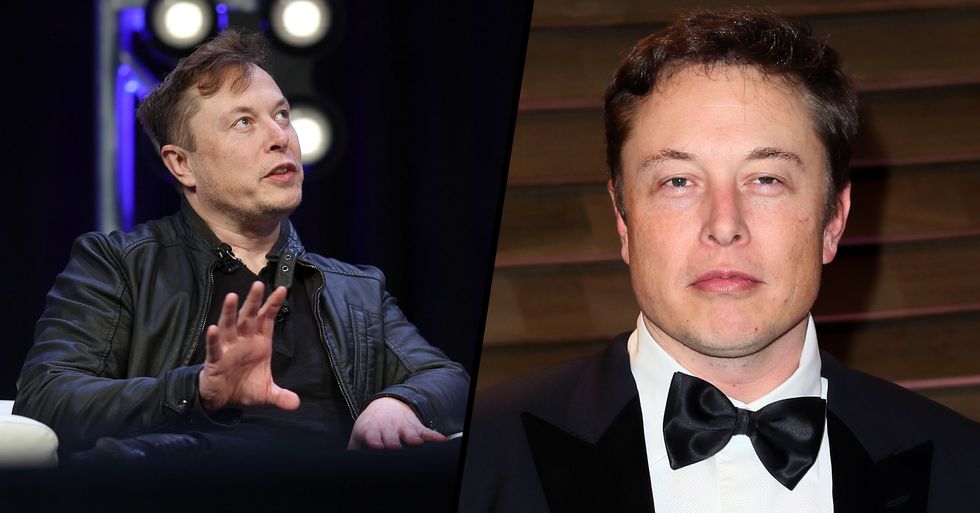 Tesla Buys 1,255 Ventilators From China and Delivers Them to Los Angeles

It hasn't taken long for people to start questioning how Elon Musk is planning to help during this pandemic, In fact, more and more people are criticizing celebrities about what they're actually doing to help...

Well, a few days ago the star has revealed exactly what he plans on doing. Although some questioned his ability to achieve it, it seems he has managed to pull it off.

There isn't a person on the planet who doesn't know who Elon Musk is.

He claimed that the automobile was unbreakable...

The car wasn't a hit.

After the fail during the presentation, Musk tweeted a video that was made earlier, when they had successfully practiced the stunt.

Despite this, Elon Musk is certainly a man who knows what he's doing... most of the time.

Musk is a seriously smart guy, and it wouldn't shock us if the Cybertruck is the future of automobiles.

This week, Musk has weighed in on the pandemic...

And he isn't planning on sitting back.

Although it's not been without a nudge from good old Twitter.

Earlier in the week, someone tweeted the star and told him to "stop being an idiot" about the virus, telling him to use his Tesla factory to make ventilators as quickly as possible.

@suhaylabbas @fawadchaudhry We will make ventilators if there is a shortage
— Elon Musk (@Elon Musk)1584589949.0

"We will make ventilators if there is a shortage."

Musk is following in the footsteps of other motor companies who are also promising to help.

But his proposal has begged the huge question of when? Because, as far as many health professionals are concerned, there will definitely be a shortage of ventilators - so the fact that Musk used the word "if" has been rubbing people the wrong way.

In fact, people are less than impressed with his response.

A few days ago, Elon Musk said his company is considering building ventilators.

Now Tesla has been delivering ventilators instead.

The company bought 1,255 ventilators from China on Friday.

And have shipped them all to Los Angeles. Musk thanked Tesla's team in China, China's Customs Authority and LAX customs for "acting so swiftly."

At a press conference on Monday, he said: "Elon Musk (...) I've told you a few days ago, that he was likely to have a 1,000 ventilators this week. They've arrived in Los Angeles and Elon Musk is already working with the hospital association and others, to get those ventilators out in real-time."

The ventilators are extremely important.

Today, Instacart and Amazon workers walked off the job because the companies profiting from their labor are endange… https://t.co/zYTscLFyYD
— Meagan Day (@Meagan Day)1585591128.0

A recent estimate from the Society of Critical Care Medicine said "960,000 people may need to be put on ventilators due to the outbreak," and the U.S. only has about 200,000 of them.

Musk's focus on ventilators came at the same time as Tesla had to shut its factory in California.

Musk's claim about manufacturing the ventilators in Tesla factories, had some experts claiming that such an endeavor might prove harder than he thinks.

Other tech giants have joined the fight against the virus.

#MDTisMobilizing with @elonmusk. Our collaboration with @Tesla / SpaceX is bearing fruit. @SpaceX is now making a v… https://t.co/LboIesaQA6
— Medtronic (@Medtronic)1586011803.0

Last week, Apple CEO Tim Cook said the company is donating "millions of masks for health professionals in the U.S. and Europe." Amazon said Monday it will deliver at-home test kits for the virus in Seattle's King County. It's nice to finally see big corporations helping out where they can.

Musk isn't the first celebrity to receive backlash about their role during this pandemic.

And people have been quick to point out the sheer contrast between how celebrities and "normal people" are dealing with the outbreak. Keep scrolling to see the pictures that truly sum up this stark difference. It's actually terrifying...