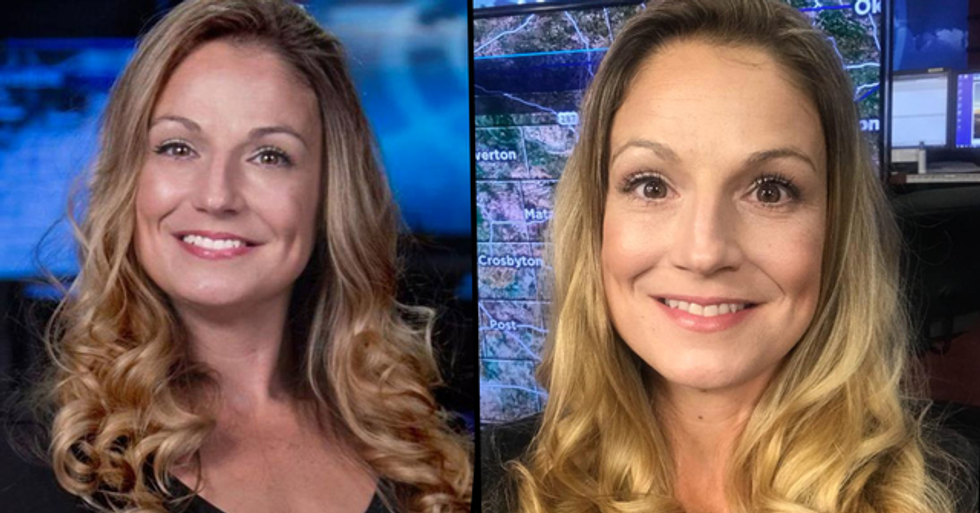 The tragic news has come in today that the much-loved Texas weather forecaster, Kelly Plasker, has sadly passed away.

Though it hasn't been confirmed, it is widely believed that Kelly had taken her own life.

This is a developing story, and we will post updates accordingly. Rest in peace, Kelly Plasker. To celebrate the celebrities we have sadly lost the year, scroll on...