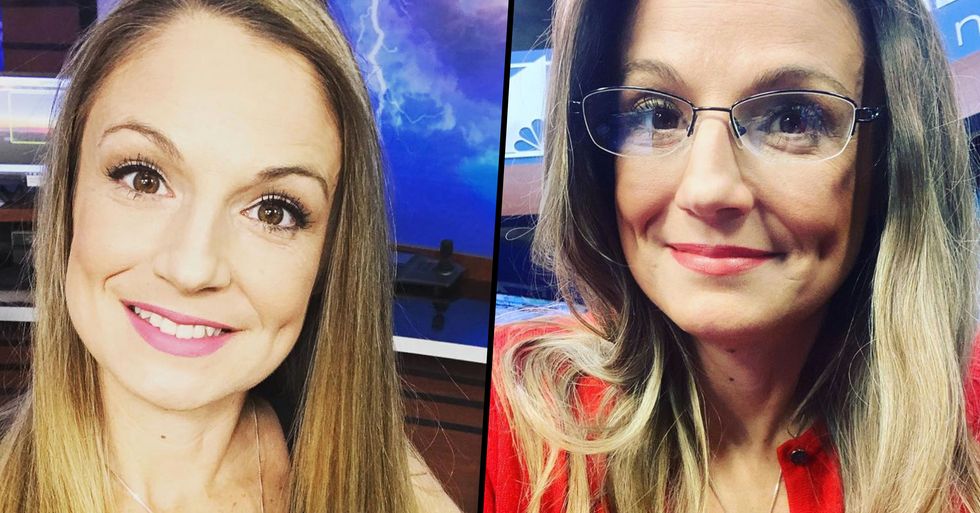 Following the tragic news of the death of Texas weather forecaster Kelly Plasker this week, her cause of death has finally been confirmed by her news station...

The details surrounding her shocking death currently remained unclear for a while...

She detailed the toxic relationship she had endured with this man...

And explained how he had "snuffed out" her future. "He snuffed out my future and my ambitions in the most influential time of my life, my prime when I had so many doors and opportunities to explore but he was selfish convincing me that he didn’t want me to leave Lubbock Texas. "

It was a difficult read.

She continued: "The bottom line I tried to encourage Jon to love Thomas but I have sadly learned that not only were Laura and I [sic] his students and victims of his inappropriate use of authority as an educator but have been contacted by more women with the same stories; only now realizing how perversely pervasive, things situations which are still happening in our school systems MUST STOP!"

She signed off with:

Understandably, her friends and followers are now horrified by the blatant cry for help.

Many commented on the post with their phone numbers, urging her to call. One user wrote, "Kelly stop for just a moment, breathe. We are not close but we know each other because of a hurt that most people can’t imagine. I am here call me. I am waiting to hear from you! I will listen." Another commented, "If anyone here knows where she lives, please go check on her now. Not kidding."

And now, KCBD has confirmed the weather reporter's cause of death.

KCDB News Anchor, Karin McKay, confirmed that Kelly had taken her own life.

"Now, this weekend, our sweet Kelly took her own life, a cry for help that she made very public on her Facebook page. But there were many other times that Kelly used Facebook in an effort to help other people avoid the road to suicide" she wrote.

Our deepest sympathies go out to her family during this awful time. Keep on reading to find out about this year's celebrity tragedies...