The BIGGEST Collection of Dad Jokes You've Ever Seen | 22 Words 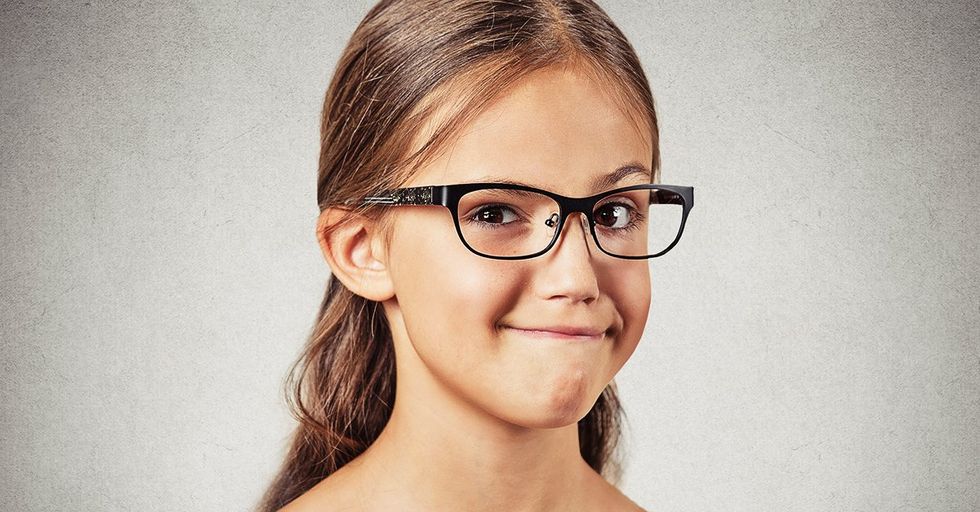 The BIGGEST Collection of Dad Jokes You've Ever Seen

Who doesn’t love a good joke? People who hate fun, that’s who!

Unfortunately, not all dads know what qualifies a joke as “good.” That dads tell some of the lamest jokes there are and find them hilarious is a joke in and of itself.

Sometimes they’re funny, but other times like these found on Reddit? Well, we’ll let you judge for yourself.