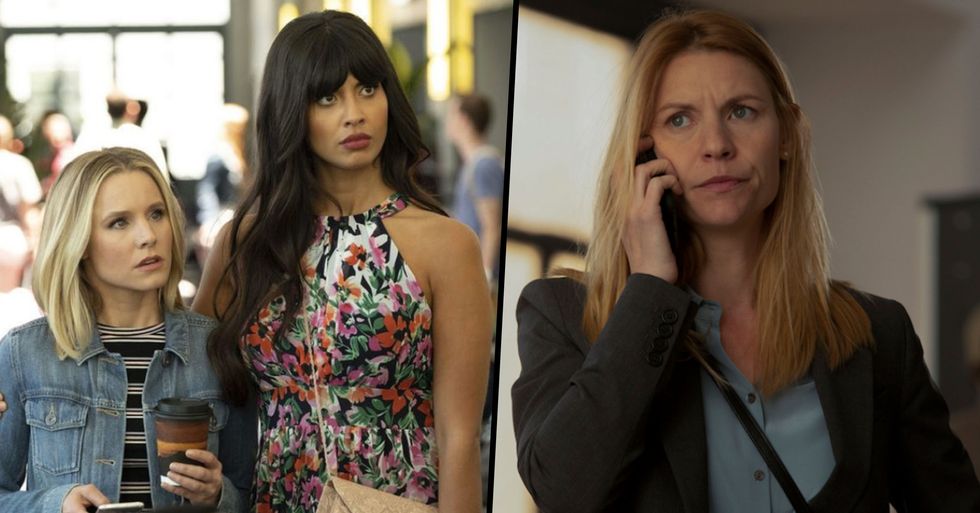 As the year is slowly coming to an end, so are some of our favorite shows. We've compiled a list of the ones we'll be saying goodbye to this year. Some were renewed for that well-sought after, second season but flopped at the third. Others didn't get high enough ratings to even make it there.

Whatever the reason was, all these shows are going to end, as soon as 2020 does.

Fresh Off the Boat - 6 Seasons.

How to Get Away With Murder - 6 Seasons.

She-Ra and the Princesses of Power - 5 Seasons.