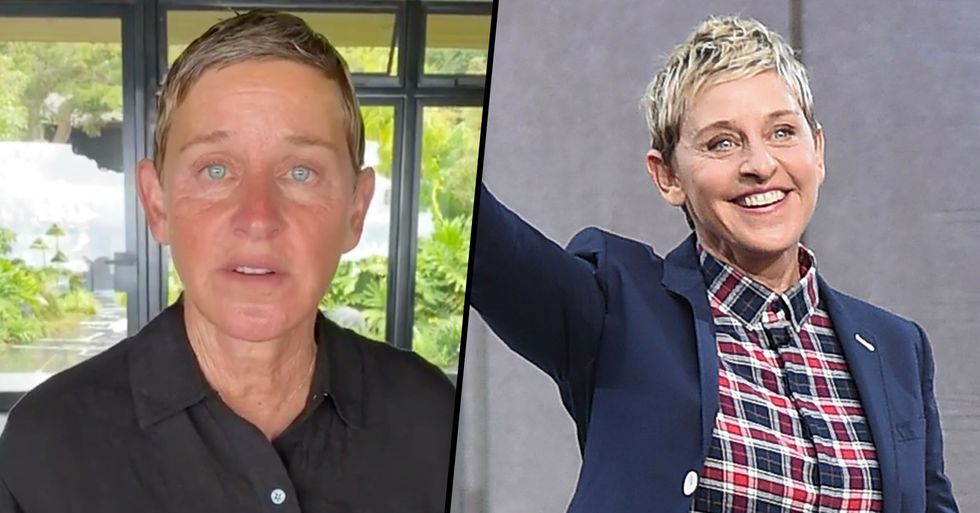 'The Ellen Show' Is Under Investigation Following Reports of Mistreatment

The Ellen Show is now officially under investigation following numerous reports of racism, intimidation, and mistreatment behind the scenes.

Is this finally the end of the controversial Ellen DeGeneres?

The future is now very uncertain for The Ellen Show...

And what does this mean for Ellen herself? Has her mask finally slipped? Keep on reading to see why the internet was torn over a photo of Ellen and George Bush at a Cowboys game...