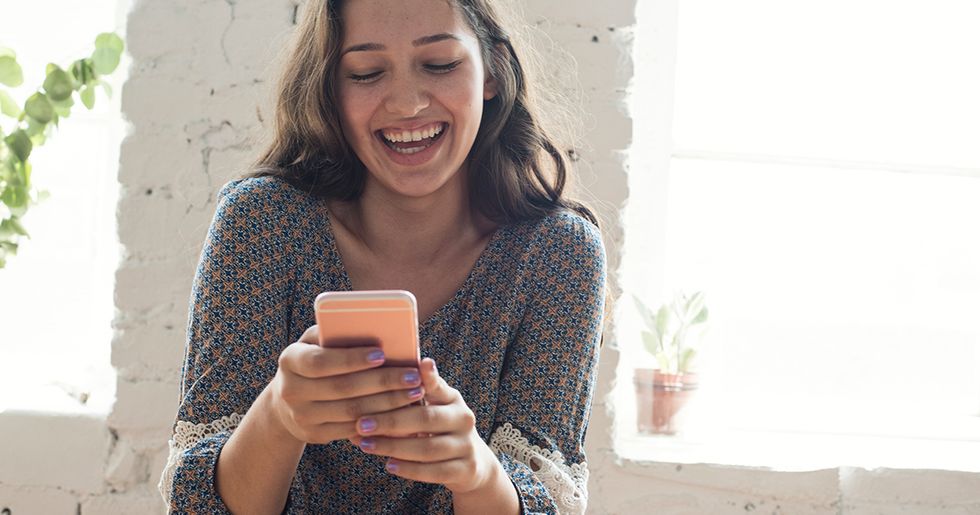 Not like the third worst as though there are two worse years. 2018 is the worst year, for the third time in a row, since 2016.

Luckily, however, there is still funny stuff happening.

It's important to laugh, even during the slow, painful apocalypse in which we're living. That's where the fine people of Twitter come in with these hilarious tweets.

Self-care is extremely important and this may seem extreme, but we're living in unprecedented nightmare times.

Seriously, how did he meet that many people? It's so hard! Did he meet them at work? Was it some sort of Internet group date sort of thing? I don't get how adults make friends.

Honestly, the dumbest thing the continents ever did was start to drift apart from each other. People of different cultures would be so much more understanding if they were forced to live in close quarters.

What a coincidence! My favorite game is "Do I have a cataract or are my glasses just dirty?" The next one is so funny, and also kind of emotional.

Oh my goodness. They're going to have the cutest kids. Just a whole little case of water bottles rolling around on the floor.

We're all trying our best, and yes, the vast majority of us look like that struggling possum. The rest of us have an insane smile on our faces like that rubber ducky.

Wow. I was so much smarter when I was little, and grownups forced me to go to school and learn things every day.

This isn't art. This is the world's longest game of pickup sticks.

Yeah...one band-aid isn't going to do it. The next one is about a literal hero of a mom.

In case you're not aware, Ulta is a makeup store, not a code for utilities, and this woman is my new hero.

I never thought about coffins this way, which is probably good because now I want to eat them with a little tomato sauce and a sprinkle of parmesan.

This might be the greatest thing that happened all year. "Well, that's new" is what I want to say to everything I see from now on.

The royal wedding was a big deal, mostly because an American actress weaseled herself into British royalty and now has free healthcare for life!

Needless to say, Reed sucks at taking pictures. But he seems to be pretty good at working out. Whew! The next one spits some truth.

The door is open

Here's the thing: You can get to know me. It just might take a little extra effort because I'm shy and scared of intimacy.

Honestly, I don't know why more women just cancel their subscriptions to their periods. Life would be so much easier.

Seriously, no one ever puts the ringer on their phone on these days. The days of fun ringtones are long gone, unfortunately.

Pretty much my entire life is slapping myself on the wrist for looking at Twitter when I am supposed to be working instead.

Welcome to the family, oddly metallic rooster. Share this with someone who needs a laugh!