'The Haunting of Bly Manor' Has Finished Filming | 22 Words 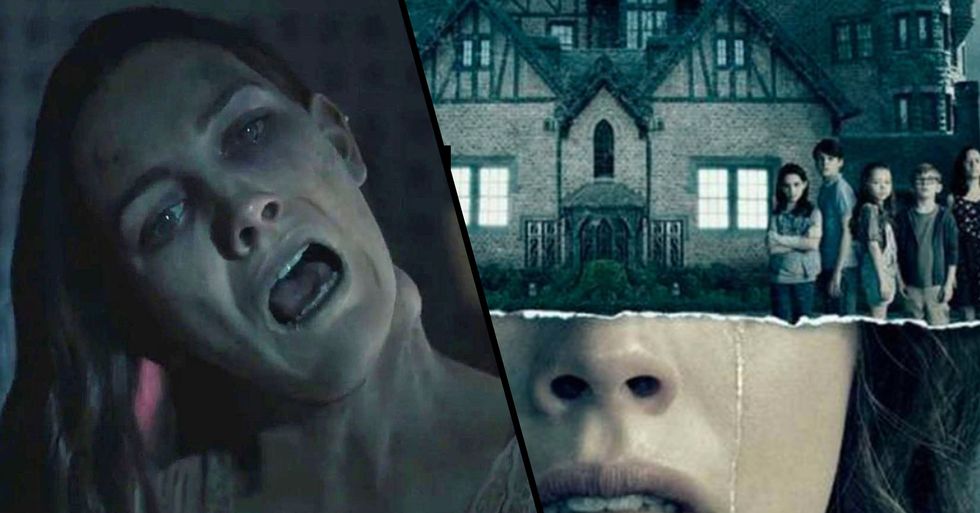 'The Haunting of Bly Manor' Has Finished Filming

If you're into getting simultaneously absolutely terrified and mind-numbingly sad about the depressing nature of the human experience, you'll likely already be a fan of Netflix's The Haunting of Hill House. The series followed the Crain family, who inhabited the haunted mansion of the show's title, and the way that the traumas of their childhood adversely impacted the rest of their lives. Cheery stuff.

Although the finale of season one was pretty conclusive, the fact that the show received such critical acclaim meant a follow-up was always on the horizon. And fans didn't have to wait long, with Haunting of Hill House season two announced earlier this year. It's titled The Haunting of Bly Manor, and true horror fans can rejoice, as it's based on classic novella, The Turn of the Screw, by Henry James. And now it's confirmed that the show has wrapped filming.

We don't know which of these series is going to come out first.

But one thing's for certain, horror fans have a lot to look forward to in terms of Netflix releases.

And now fans have had an exciting announcement.

The series has wrapped! But if you simply can't wait, there's also plenty of terrifying horror ready for you to stream right now.