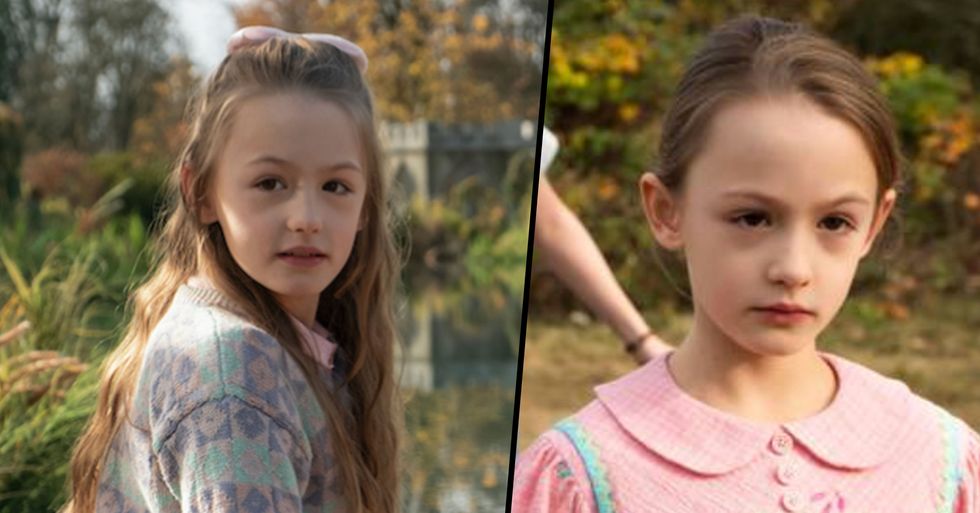 It's been a long time coming but The Haunting of Bly Manor finally dropped on Friday, serving us that spooky pre-weekend binge-watching.

But, amid the terror, viewers couldn't look past one thing...

On Friday, the time finally came...

The Haunting of Bly Manor officially dropped on Netflix.

This season was touted to be even scarier than first.

So of course, horror fanatics couldn't wait to get their teeth into the episodes.

But, after watching, viewers couldn't look past one thing...

And it's left everyone feeling extremely irritated.

It all started with The Haunting of Hill House.

The spine-chilling series immediately gained a ton of attention, and it's not hard to see why.

In need of a refresh?

But there was a problem...

The second stint, aka The Haunting of Bly Manor, based on a classic from the horror canon.

Horror fans rejoiced with the news of season 2...

The expansive nature of a multiple-part series means that there was a ton of room for exploration. "We’re looking at all the ghost stories of Henry James as the jumping-off point for the season, so it very much is a whole new deal," Flanagan went on.

But fans of the original series could count on one thing.

The second series has something for everyone...

Victoria Pedretti, Oliver Jackson-Cohen, and Henry Thomas star in this series once again.

As well as Kate Siegel.

It didn't take long for people to offer their opinion on the show...

And viewers seem to have been left suitably spooked.

But, there was one thing people kept on pointing out...

Because people are also slightly annoyed with the show... And it was all concerning that "creepy girl."

Little Flora, played by 9-year-old Amelie Bea Smith, seemed to throw about a rather irritating phrase... and Twitter didn't hold back.

If you haven't got around to watching, you can check out the trailer below to see what's in store (if you dare)...

You can watch the new series on Netflix now! If you're looking for something else spooky to watch, scroll on for the top 10 scariest movies on Netflix right now...