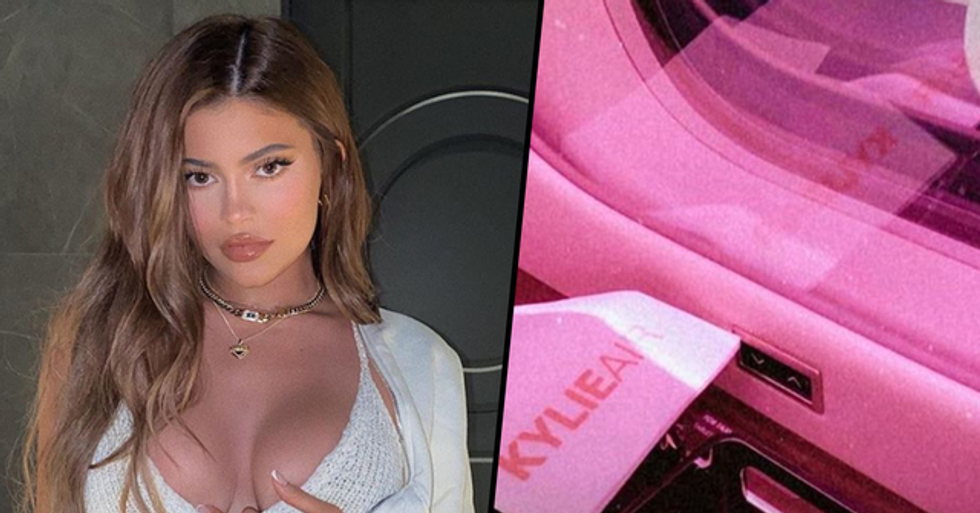 Kylie Jenner is known for a very lavish lifestyle - but recent pictures of her private jet have confirmed her dedication to luxury!

But these latest pics may be the most outlandish yet...

It's strange to know there are people out there with lives so different to ours.

Such as the elusive private jet...

Kylie Jenner's might just be the most extravagant of all...

And recent pics of Kylie's private jet have confirmed the difference between the Kardashians and the rest of the world - and the internet doesn't know what to think!

The pics were shared by the company on Instagram.

In some of the comfiest looking airplane seats we've ever seen.

Look at that TV.

Honestly, bigger than the ones in our actual homes.

This has got to be the most luxurious nap you could ever take.

Jealous ... us? Want more from Kylie? Scroll on for her clap back to body-shaming trolls.