The Irwin Family Has Helped More Than 90,000 Animals During Bushfire Emergency | 22 Words 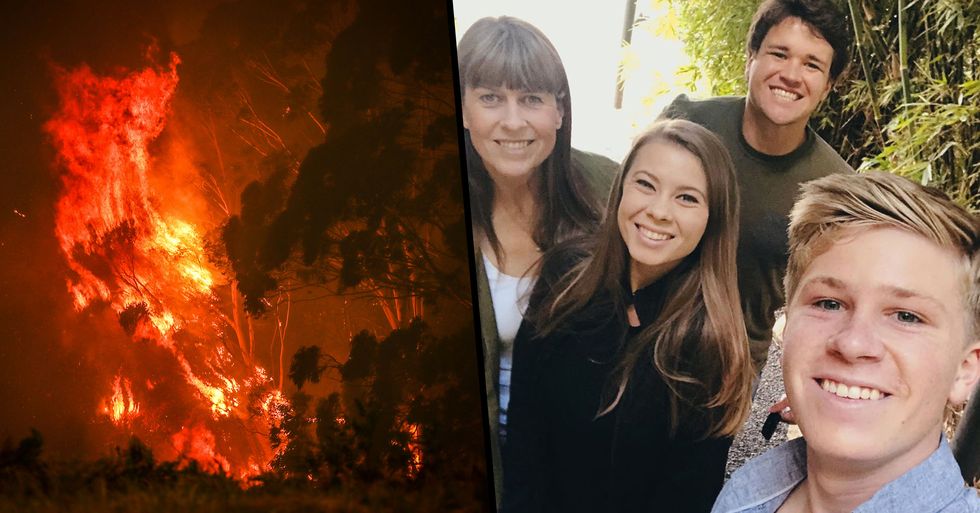 The Irwin Family Has Helped More Than 90,000 Animals During Bushfire Emergency

However, there is one family, in particular, who are fighting to save as many animals as possible - The Irwins.

Continuing his legacy, the late Steve Irwin's wife and children have rescued a staggering number of animals during the last couple of months. Keep scrolling for the full story...