The Kardashians Just Announced Another Sister Is Pregnant | 22 Words 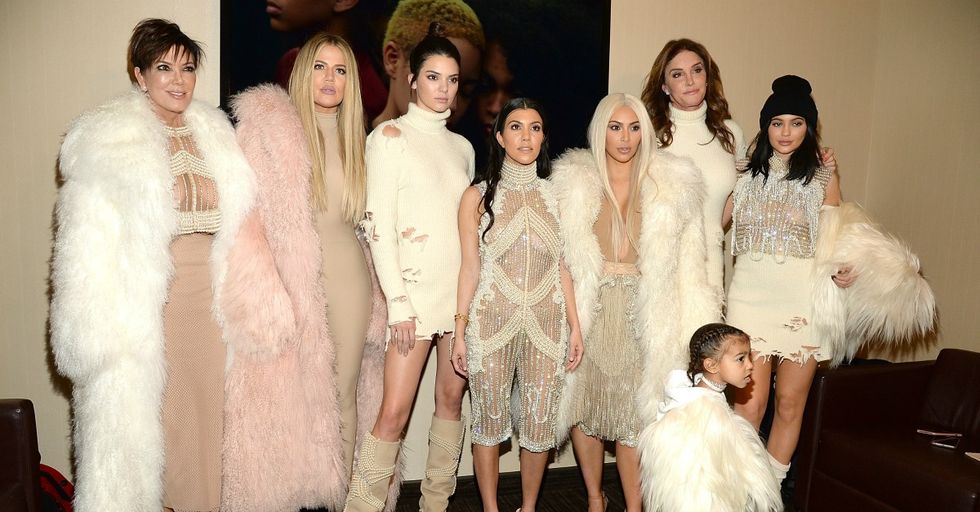 The Kardashians Just Announced Another Sister Is Pregnant

According to TMZ, there's about to be a new member of the Kardashian-Jenner klan.

And no, it's not Kim's surrogate baby (which we're sure will be super cute).

The Internet is about to explode — the news seems legit, and apparently, the family will be announcing it soon.

Twenty-year-old Kylie and 25-year-old Travis Scott have been dating since early this year after Kylie's split from longtime boyfriend, Tyga.

A source told People Magazine that Kylie is due in February. Cue excited squeals from around the globe.

Apparently, Scott has has also been spreading the news to his friends.

Reportedly, he told his friends they're having a girl! A source close to the family told People, "It is an unexpected by completely amazing turn of events that she could not be more excited or thrilled about. Everyone is overjoyed for her. This is the happiest she's ever been."