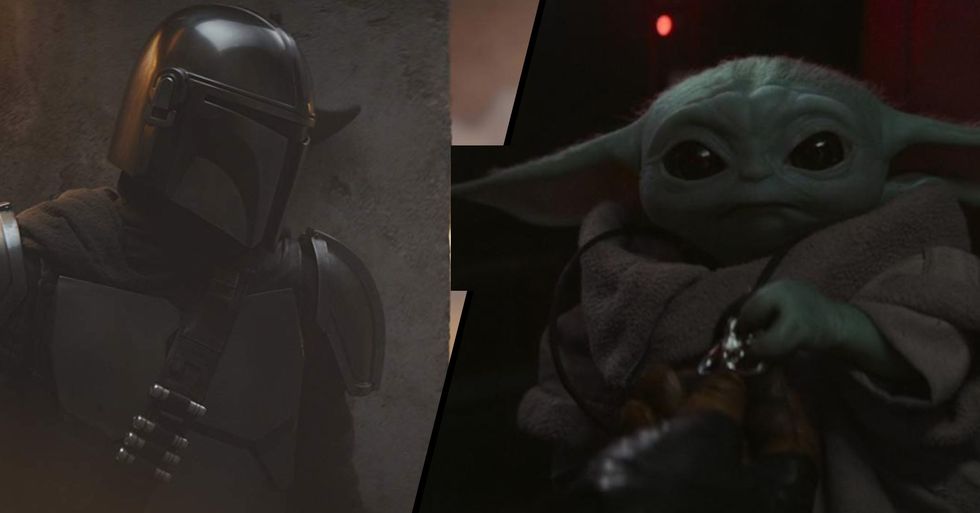 Ever since it hit screens last year, Disney Plus' The Mandalorian has gone down a treat with Star Wars fans, and with good reason.

There's no doubt the series has been a breakthrough smash hit. Now, we finally know when we'll be able to watch the long-awaited second season.

Although there's one element, in particular, that's got fans divided... keep scrolling for all the details.

The original sci-fi spin-off series, set in the Star Wars universe, has been drawing in significant praise from fans, who instantly dug into the episodes available on Disney's new streaming service, Disney +.

The premiere of the series landed on the platform's launch date - November 12, 2019.

The episodes were set for a staggered weekly release - keeping anticipation sky high.

It well and truly had fans hooked and has completely taken over pop-culture since it hit screens. Scroll on to get all the details on the upcoming second season.

The Mandalorian had a staggering number of these impressions between November 17th to November 23rd 2019.

Either-way, we suppose we'll have to wait and see.

The Mandalorian season 2 will hit screens in October 2020. In other Star Wars news, Star Wars: Rise of Skywalker has experienced backlash after many have said it has copied another smash hit movie. Keep scrolling to see why.