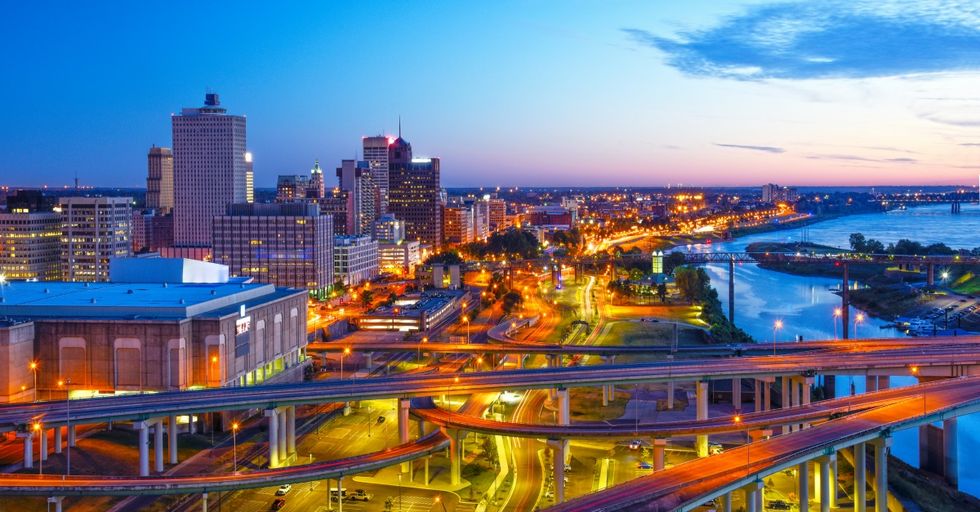 The 20 Most Dangerous Cities In the United States

When you think about the most dangerous parts of the United States, what usually comes to mind? If you immediately imagine muggers in darkened New York alleyways, you might be surprised to know what the Big Apple is actually not one of the 20 most dangerous cities in the US. (Although, if you're dumb enough to climb into the lion exhibit at the Bronx Zoo like this woman did, you should probably just avoid New York altogether.)

There are all sorts of ways to measure crime in cities, but when cities are thought of as "dangerous," it's generally because of the amount of violent crime that the city is home to.

The metric commonly used to determine which U.S. cities are truly the most dangerous in the nation is the rate of violent crime per 100,000 people in the past year.

Using that breakdown, we've listed the 20 most dangerous cities in the United States.

Some will surprise you. Others...won't.