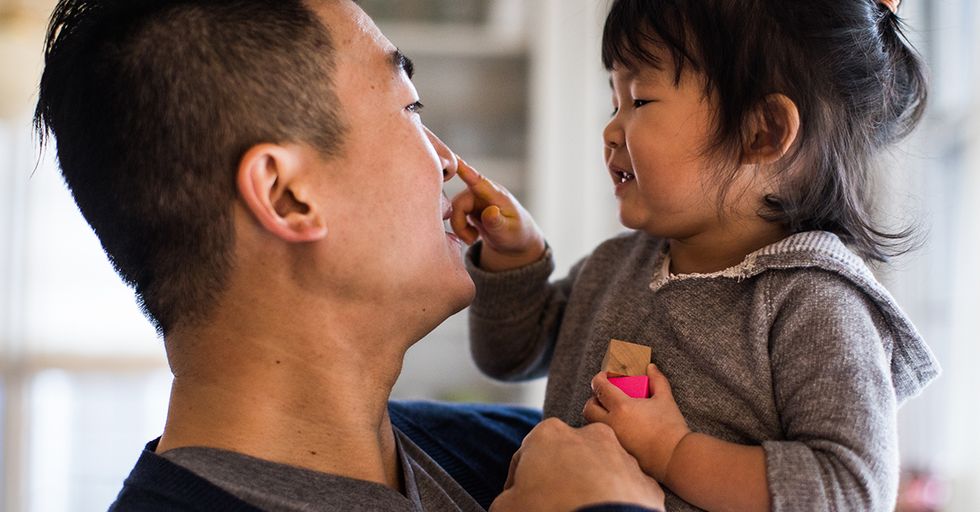 19 of the Most Hilarious Parenting Tweets You'll Ever Read

Back before the Internet, parents had no choice but to keep their hilarious observations about raising the next generation of humans all to themselves.

It's the perfect place for parents to communicate and commiserate with one another.

And their tweets are seriously hilarious. Here are some of the best parenting tweets on the whole dang Internet!

Look, as a parent, you have a lot on your plate. It's OK that you forgot to have a lesson specifically about owls.

Do we really belong here?

This one really makes you think, huh? Maybe we're not meant to be at the top of the food chain.

That's nothing. I once heard a child recount a single commercial for over an hour.

(Feel free to substitute "shoes" with any other applicable noun.) This next tweet features a brilliant parenting hack!

Now we just have to figure out how to get them to actually clean their rooms. More testing is needed.

What kind of horrible parent would put a child's favorite foods into one conveniently-sized, easy-to-eat package? What a monster!

If they get bored with that, tell them about the new game I just invented. It's called "Let's See How Many Dishes Will Fit in the Dishwasher!"

And then you say exactly what every other parent has said throughout history: "I could have done that!"

This is definitely one of the most endearing things about kids. That being said, you're never too old or un-cool for your own zebra mask! This next tweet features one of the dumbest things you could possibly say.

This never goes the way you think it will. Mark my words: You will regret this decision.

Can you even imagine this level of luxury? It seems like something you did once, in a dream.

We've all been there!

Everybody knows those things don't really count. Ditto for anything you said during a long car trip.

There's not enough time for that.

Oh, you didn't think staying hydrated was a luxury? You must not have children.

You can never leave.

You can either sit there for hours and pretend to drink tea or risk a tantrum. Choose wisely. This next tweet is a little too real.

Having children is a great way to keep yourself humble. 'Cause you know they'll be happy to point out all your flaws at the drop of a hat.

It could have definitely been worse. I guess I'll take what I can get.

Hm. Well, that would slow them down.

Did they forget who cooks their meals and scares away the monsters under the bed? That 4-year-old better watch what they're saying, if you ask me.

Everyone loves playing in the sprinklers. For a while. Share this with a fellow parent!