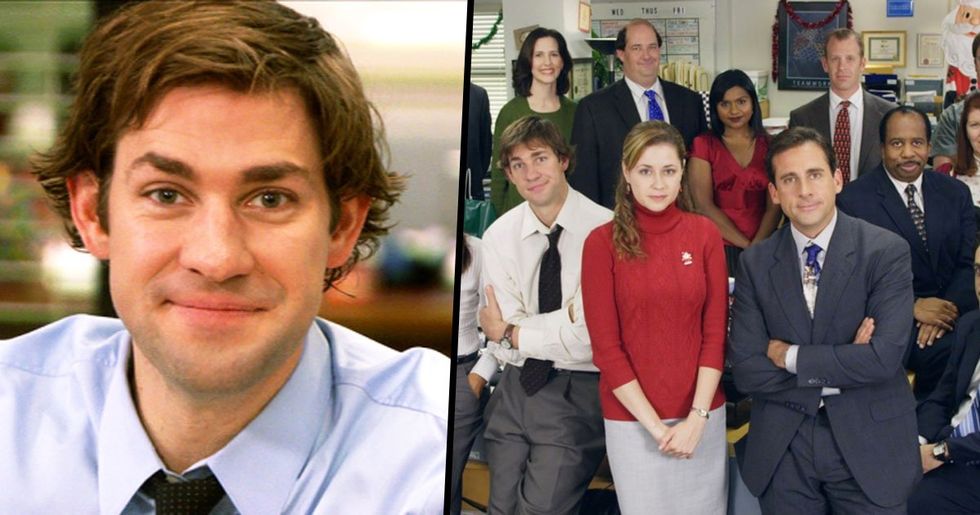 Because it has been announced that, after much fan outcry, NBC is finally planning an Office reboot. Set to launch along with new NBC streaming network launching in 2021.

We've recently had some very sad news about the show.

"The Office comes back to us in January 2021. It is my hope that we can figure what that great reboot would be. We are having conversations."

And what's even more exciting?

When The Office ended in 2013, memes were in their infancy. We can only imagine what the internet will come up with this time around.

But others are feeling more skeptical.

The fact The Office is so funny relies on constantly offensive humor - which many suspect may not be so well received in 2021.

Some have this suspicion.

There's a worry about the longevity of an Office reboot - especially considering the terrible things that come out of Michael Scott's mouth.

But hey, there is an upside.

No matter how skeptical you feel, at least there's a perfect Office gif you can use in response.

There are other concerns, too.

For example, what if the new show features different characters - or, even worse, different actors in beloved roles!

And many aren't convinced.

Perhaps an Office reboot is one of those things that sounds good in theory, but in reality, is better left well alone.

Maybe it's better to see something die a hero, than live long enough to become a villain.

Although others have had this reaction.

Since The Office we know and love is already a reboot, perhaps we shouldn't be judging it this harshly.

And hey, maybe there's a bigger issue at hand here.

Peacock? Are you sure? If you're feeling curious about this atrociously named streaming service, though, scroll on for more info about another exciting reboot.