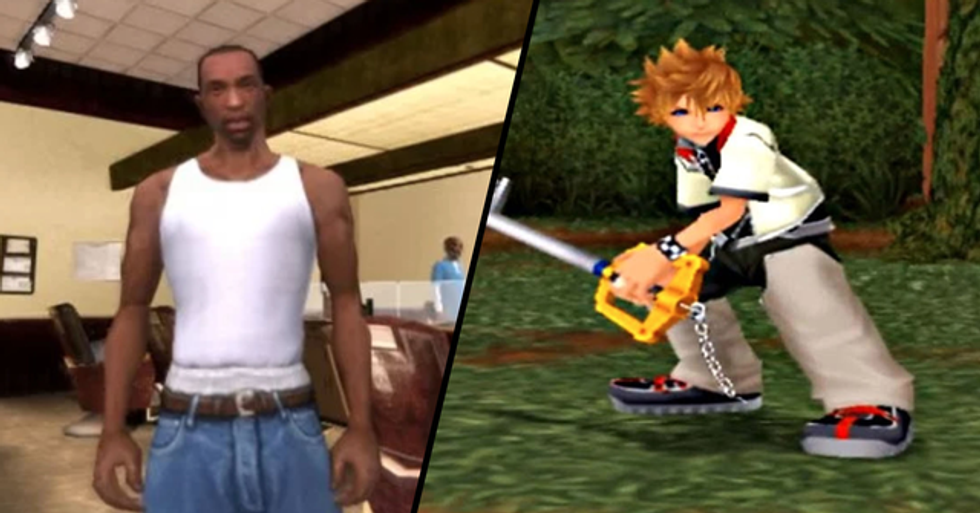 Warning: This article is full of all the noughties nostalgia, and may make you feel very old.

But a celebration is in order... Because our favorite gaming console, the Playstation 2 has turned twenty-years-old today! Yeah, I told you it'd make you feel ancient.

Keep scrolling for the full story, and to read some of the internet's best memories of the console.

The Sony PlayStation is one of the most popular game consoles out there.

But it wasn't until 1958 when the name Sony was incorporated...

Fans have been eagerly anticipating the release of the new generation PlayStation, the Playstation 5.

But even with all this amazing new technology...

We have to credit our favorite console... The PlayStation 2.

The PlayStation 2 revolutionized the world of gaming...

And, to this day, remains the most popular gaming console of all time.

The PS2 has always been about that good, old fashioned fun.

And it has stayed true to its no-nonsense roots, despite being sometimes overshadowed by it's more glamorous generations (PlayStation 5, I'm looking at you.)

It's brought us some true classics over the years...

So, today, a celebration is in order...

Because it is the PS2's 20th birthday! The humble PS2 was launched in Japan on this day in 2000, a staggering twenty-years-ago. Feel old yet?

No, you're getting emotional...

They grow up so fast, don't they?

The console's twentieth birthday has called for many Twitter users to reminisce on the good times they've had...

Okay, we all remember the relief of this.

But we all remember the sheer pain of this too...

It isn't even worth speaking about.

Alright, we all have our flaws...

Give the poor PS2 a break, will you?!

Happy birthday to the OG console.

We would be nothing without you. For more gaming content, keep scrolling to read about the new bed that has been designed specifically for all you avid gamers out there...