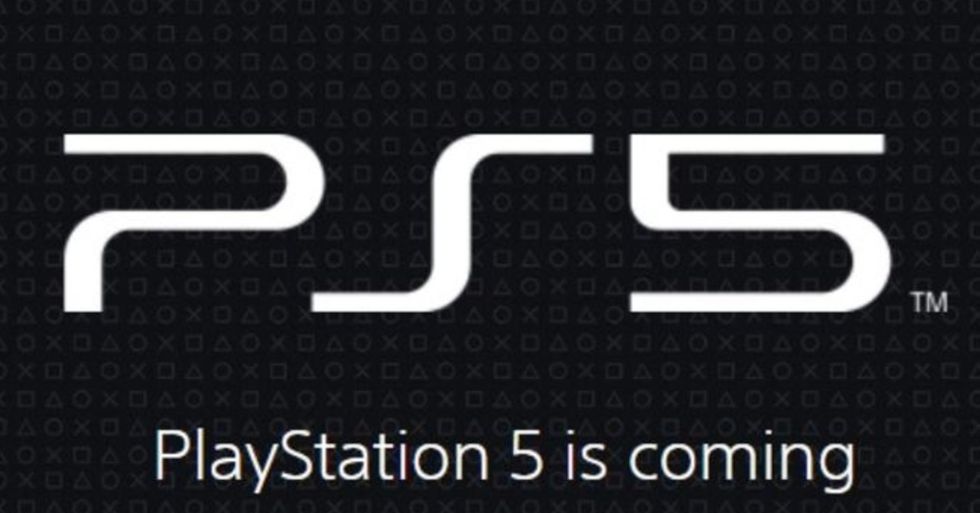 The moment that the entire gaming community has all been waiting for is finally here...

Make sure to keep scrolling for further updates...

Sony's Interactive Entertainment is teasing gamers in the UK and Germany...

So it looks like fans have a little longer to wait...

"What is not very clear or visible is because we are competing in the space so it's very difficult to discuss anything about the price at this point of time, and depending upon the price level, we may have to determine the promotion that we are going to deploy and how much costs we are prepared to pay," he went on to say. Stay tuned for further updates.