The Queen May Never See Baby Archie Ever Again | 22 Words 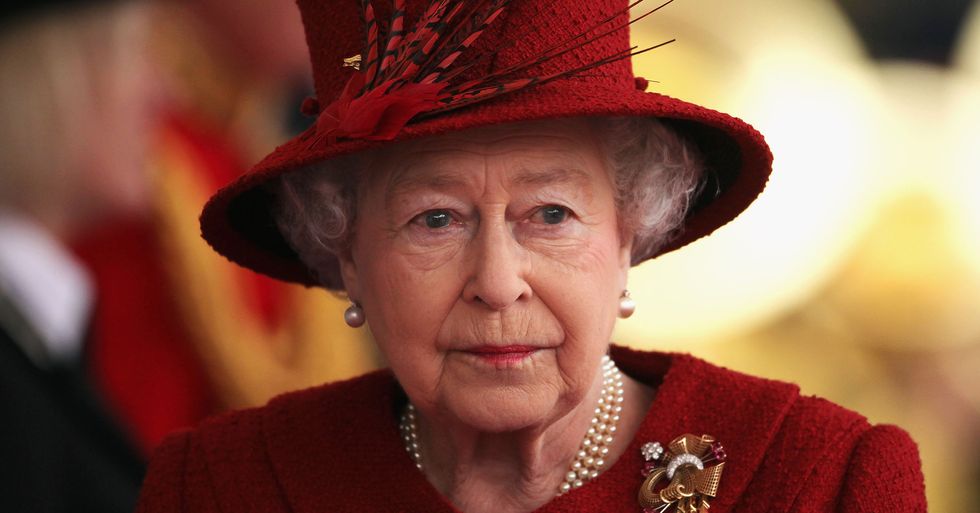 The Queen May Never See Baby Archie Ever Again

Queen Elizabeth may never be able to see her great-grandson Archie, and the reason is utterly heartbreaking...

Prince Harry met Meghan Markle met when they were set up by a mutual friend who thought the pair would hit it off.

At the end of the day, family is family...

And it's important to not leave them behind. For more on the royals, keep on reading to find out about Meghan's "secret diary" that could spill some home truths about life in Buckingham Palace...