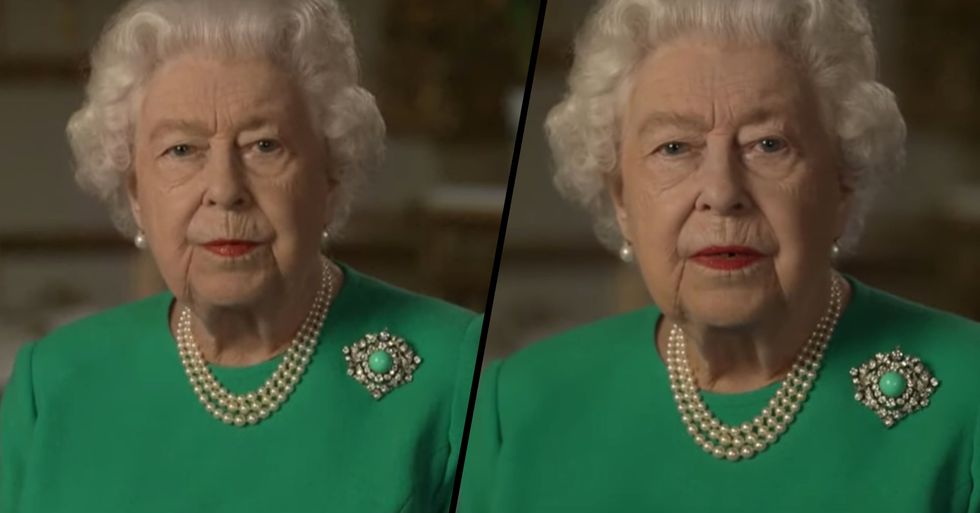 The Queen's Fifth Ever National Address Gets Thousands of Complaints

She is perhaps one of the most loved and admired women in the entire world, and last night, she gave her fifth-ever national address to the people of the UK.

There was just one problem - it didn't exactly go down well with the British public ...

The Royal Family has recently been through a tough time. It was recently announced by Clarence House, that Prince Charles has been tested positive for the virus and is self-isolating in his own home. We hope he has a speedy recovery.

And last night, she took to the television to address the British public amid the current pandemic.

And for more of Her Majesty, scroll on for the subtle shade she threw to President Trump...