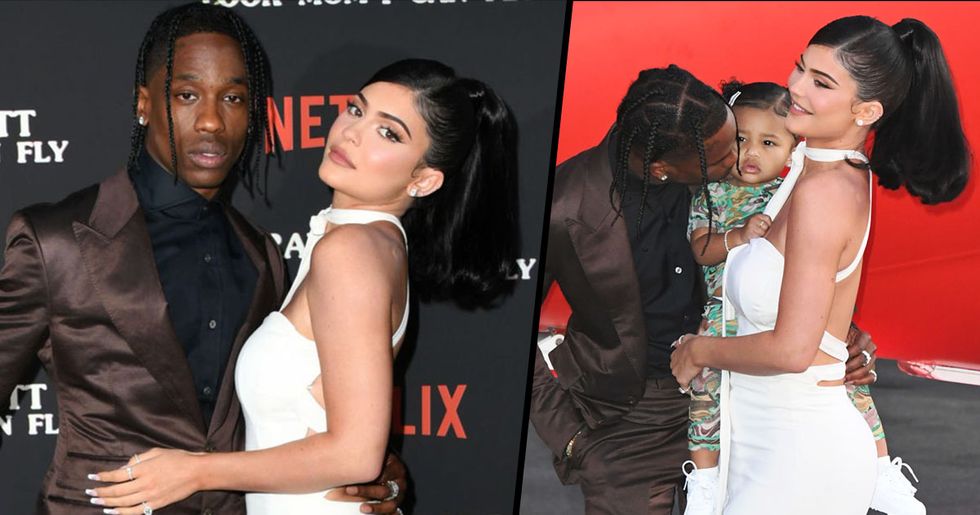 So much so, that the pair have reportedly called it quits after weeks of trying to make their relationship work.

Want to know the real reason behind their split? Read on.

Now sources close to the stars have revealed the real reason behind their split.

And as much as we were hoping for something super dramatic, the reason is much more ordinary than you may expect from a couple so famous.

Although there may be a little more to the story.

Because on Wednesday night, Kylie was spotted with pals driving over to her ex Tyga's studio - at two in the morning. Hey, we've all been guilty of making potentially poor decisions post-breakup!