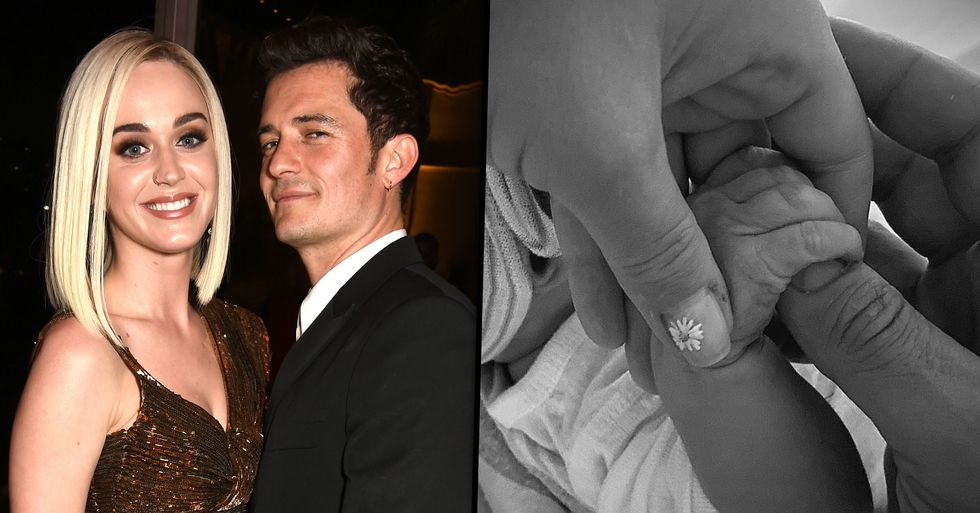 Katy Perry and Orlando bloom have revealed the name of their daughter and the meaning behind it is adorable...

Today, Katy Perry announced that she had given birth.

The star uploaded an adorable Instagram snap to announce the happy news to fans.

And it seems her name has an equally as adorable meaning.

Reactions from fans have been strong, to say the least.

Although this is just one of several head-turning celebrity baby names.

Read on for a list of the most bizarre and out-there, including the sweet meaning behind Katy Perry's daughter's name.

Fans were desperate to know the name the pair picked.

And after they found out the name and its meaning...

@lovelightperry @katyperry wow, she looks so beautiful here, and so natural. i don't think anyone could have guesse… https://t.co/jwYcEKRBdo
— Andy V (@Andy V)1598509816.0