The Tokyo 2020 Olympics Have Been Postponed | 22 Words 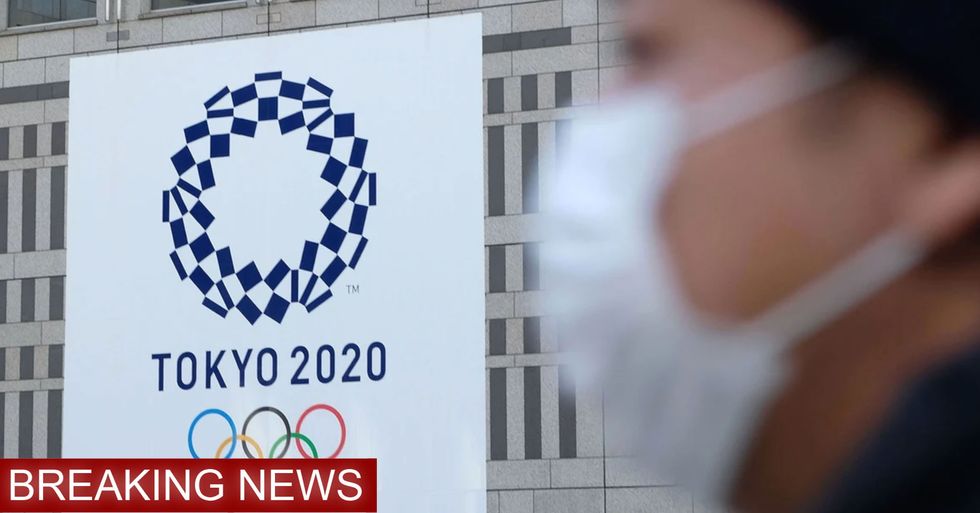 The Tokyo 2020 Olympics Have Been Postponed

As the number of coronavirus cases increases, so does the death toll. And today there has been some more upsetting news.

The Tokyo 2020 Olympics have been postponed.

It's the news that we've been expecting for a long while now.

With the postponing of festivals, shows, and sporting events up and down the country, we can't say that this news comes as a surprise.

There are now 341,816 to be precise. And, devastatingly, a staggering 14, 757 people have been reported to have died from the illness.

There has been some utterly horrifying sights, including one on the streets of Italy today.

Footage has surfaced from Bergamo...

This really shows how serious this pandemic is.

So serious, in fact, that it's been decided that it isn't worth risking going ahead with the Olympics in July.

'The Olympics should not be held in a situation people in the world can't enjoy," Kaori Yamaguchi, Japanese Olympic Committee board member, said. This is sad news, but the safest decision to make. Keep scrolling to read about all the celebrities who have been diagnosed with the virus, or are self-isolating..