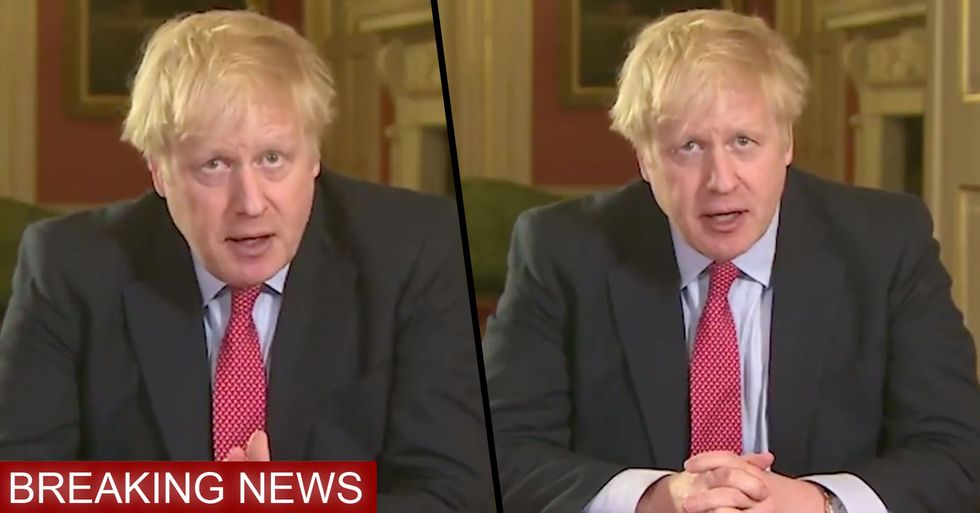 The United Kingdom Goes Into Lockdown

It's all that's been in the news recently and we're all at least a little bit sick of hearing about it. But, like it or not, coronavirus and the preventative measures we're being encouraged to take are things that we have to be thinking about; it's serious stuff.

And this has been made clear today. The UK has gone into lockdown.

The latest in a long line of coronavirus shutdowns has shocked the internet.

Boris Johnson, Prime Minister of the United Kingdom, just addressed the public with a strict ruling to prevent the spread of COVID-19.

And, now, Prime Minister of the United Kingdom, Boris Johnson, has made a huge announcement.

Addressing the public today, he announced that the UK will go into lockdown.