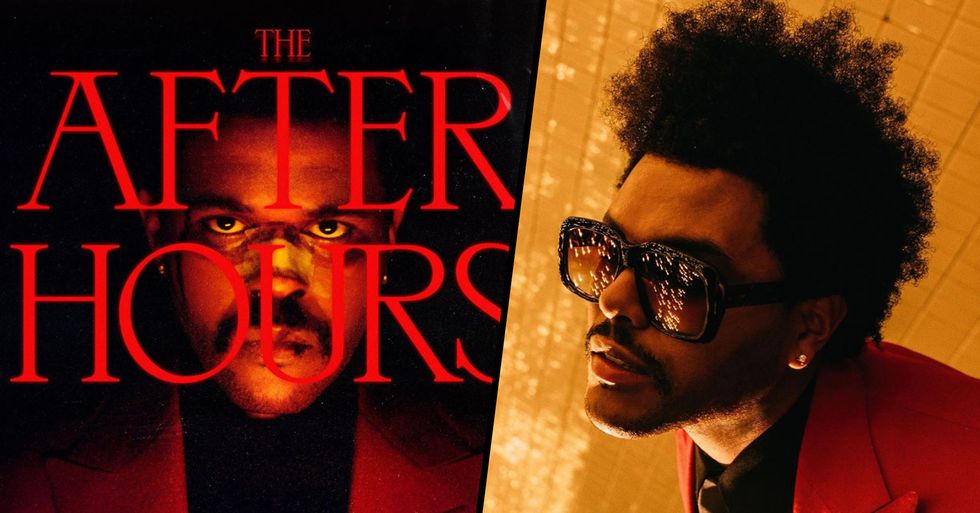 The Weeknd Announces Release Date for New Album 'After Hours'

It's been nearly 4 years since R&B sensation, The Weeknd, dropped his last album. And after he recently stepped out having completely changed his appearance, many began speculating whether this would be the start of a new chapter for the star.

Well, after weeks of teasing, the singer has confirmed he's been working on new music, finally revealing the release date for his long-awaited upcoming album, After Hours.

Keep scrolling for all the details on the upcoming album, including the long-awaited release date.

The Weeknd aka Abel Tesfaye is an R&B sensation.

But, away from his music career, he's had a rocky love life.

They made their first public appearance together in September 2015.

And in true post-breakup style, The Weekend showcased a brand new look during his first red carpet appearance since the split.

And with his appearance change up...

The star has been teasing his upcoming album.

And this week, we finally got to know when it will drop.

We got a taste of what's in store.

The singer gave fans a mid-week treat by dropping the title track from the upcoming album, as well as a release date.

It's been nearly 4 years since his last album dropped.

After Hours is set for release on March 20th. The Weeknd isn't the only star to release new music. Lil Wayne recently dropped his highly anticipated new album. Keep scrolling to see how people are reacting...