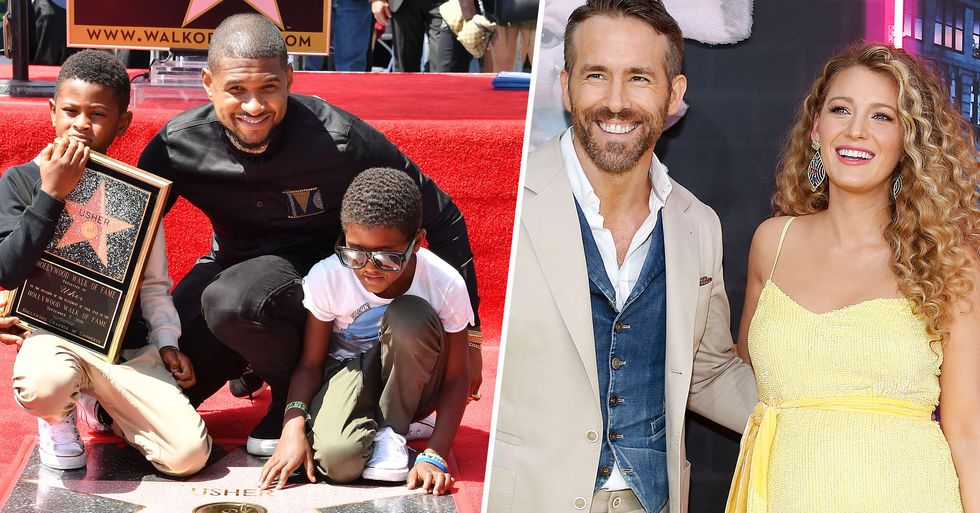 Stars, they're just like us. Well, except for the names they inflict on their poor, innocent children, that is...