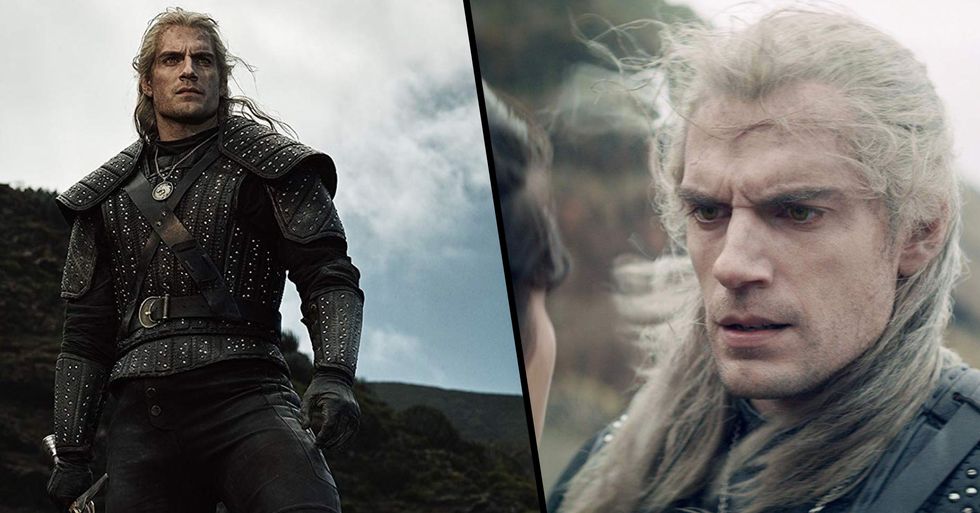 Now, it seems the show as earnt an impressive title. Keep scrolling to see what all the fuss is about.

Unbelievably, the show has already been renewed for a second season...

Amidst all the praise, the show has now earnt an impressive title.

The fantasy epic has already risen in the ranks - rubbing shoulders with the likes 0f Stranger Things and Peaky Blinders.

That at the time of writing, the show has now become Netflix’s joint-highest rated original series on IMDb, with a very respectable rating of 8.8 - higher than fan favorites like Orange is the New Black and Mindhunter.

Feeling tempted to give the show a watch? Check out the trailer below.