'The Witcher' Reported to Run Through to Season 7 | 22 Words 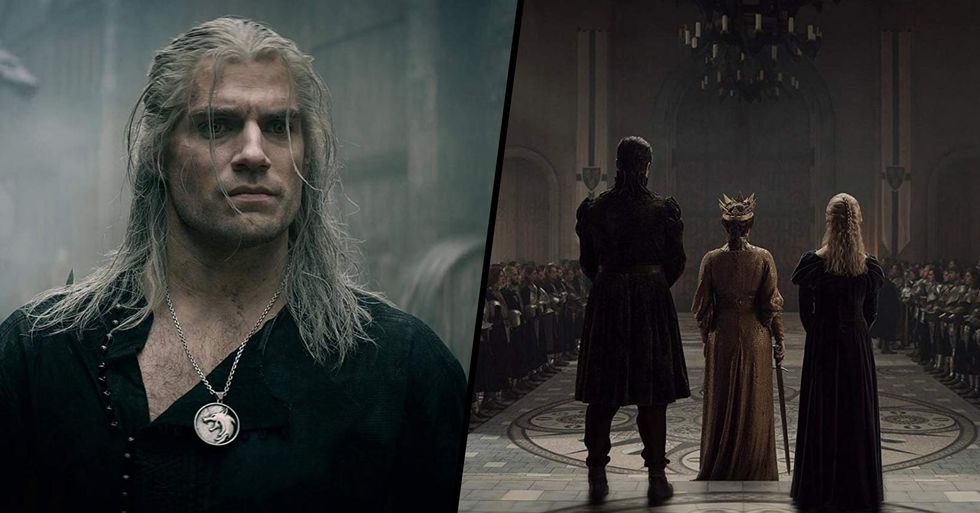 'The Witcher' Reported to Run Through to Season 7

And now the series showrunner, Lauren Hissrich, has revealed some shocking new details about its future...

Amidst all the praise, the show recently earnt an impressive title.

The fantasy epic has already risen in the ranks - rubbing shoulders with the likes 0f Stranger Things and Peaky Blinders.

That at the time of writing, the show has become Netflix’s joint-highest rated original series on IMDb, with a very respectable rating of 8.6 - higher than fan favorites like Orange is the New Black and Mindhunter.

The series' showrunner recently revealed some details about the show's future.

Lauren Hissrich, who has previously worked with Netflix on Daredevil and The Umbrella Academy assured fans that The Witcher is far from over. “The worst thing we could do is put all of our energies just into season one, and not be thinking about where these characters can grow to," she told SFX Magazine.

And when she was asked about a second season, her answer was shocking...

"Second season? I’ve done it for seven seasons! "Right now it’s just about, 'How do you set up stories that really capture audiences for years at a time?'"

So its a possibility the show could run for a whopping 7 seasons.

And given how successful it's already been, we highly doubt Netflix will be pulling the plug anytime soon. The Witcher is available to stream on Netflix now. If you're interested in another binge-worthy Netflix offering that viewers have been raving about, keep scrolling.