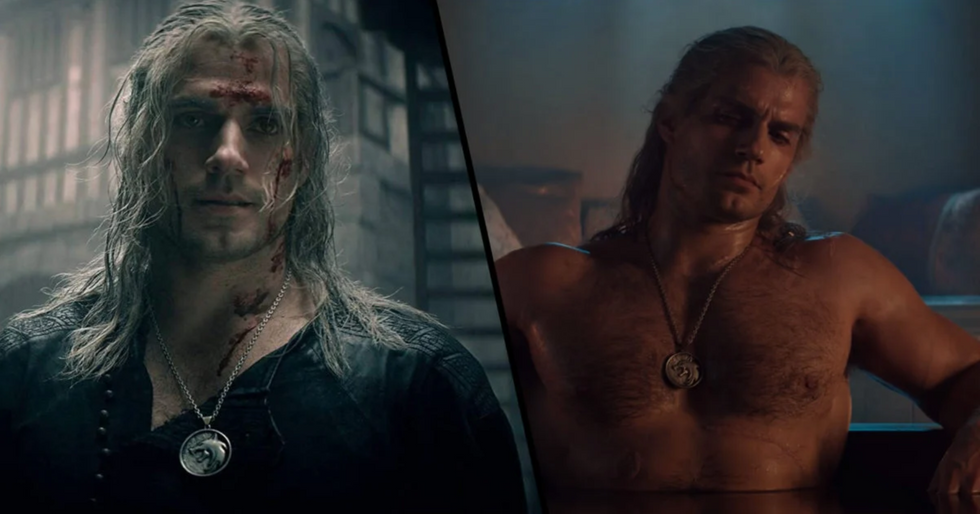 'The Witcher' Season 2 Has Started Production

Understandably, fans have been rallying for a season 2 - and it seems there's been an exciting update...

Amidst all the praise, the show also gained an impressive title.

The fantasy epic has well and truly risen in the ranks - rubbing shoulders with the likes 0f Stranger Things and Peaky Blinders.

That at the time of writing, the show has become Netflix’s joint-highest rated original series on IMDb, with a very respectable rating of 8.6 - higher than fan favorites like Orange is the New Black and Mindhunter.

Because there's been an exciting update.

Those hungry for more Witcher content will be pleased to know that season 2 is well underway. Keep scrolling for everything we know so far...

Our favorite stars will be returning for the second stint.

Henry Cavill will be reprising his role as  Geralt of Rivia.
Also returning for season 2 is Anya Chalotra (sorceress Yennefer), Freya Allen as Ciri, and Joey Batey as Jaskier.

But of course, we're set to see some new faces too.

According to Ladbible, several actors are joining the all-star lineup. Including, Yasen Atour (Young Wallander) as Coen, Agnes Bjorn (Monster) as Vereena, Paul Bullion (Peaky Blinders) as Lambert, Thue Ersted Rasmussen (Fast and Furious 9) as Eskel, Aisha Fabienne Ross (The Danish Girl) as Lydia, and Kristofer Hivju (Game of Thrones) as Nivellen, to name a few.

The upcoming second season will see Stephen Surjik in the director's chair.

And production has already kicked off this month across the pond in the UK.

When will season 2 be hitting screens?

Of course, this is the biggest question on everyone's lips.

The season is scheduled to air sometime in 2021, although a specific date has not been announced yet. The Witcher is available to stream on Netflix now. If you're interested in another binge-worthy Netflix offering that viewers have been raving about, keep scrolling.