There Are 11 Errors In This Snickers 'Photoshop Fail.' Can You Spot Them ALL? | 22 Words 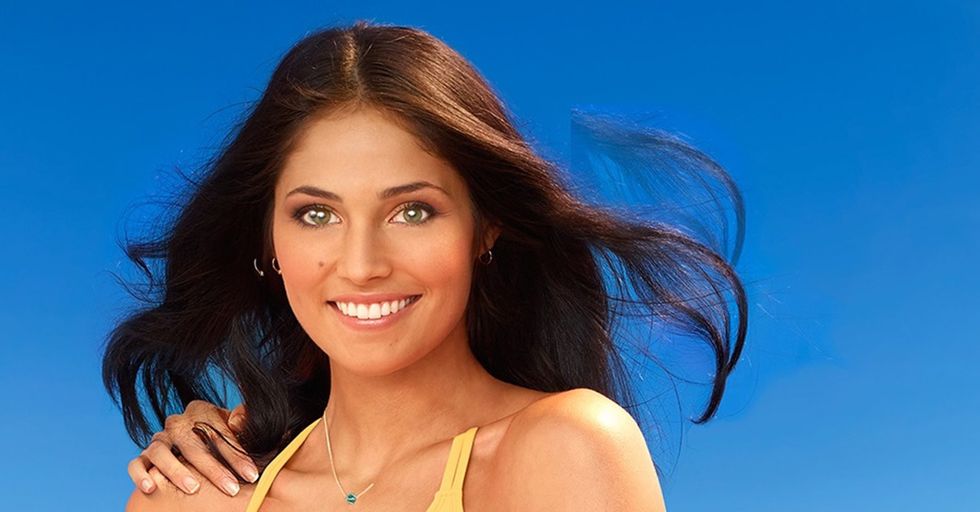 There Are 11 Errors In This Snickers 'Photoshop Fail.' Can You Spot Them ALL?

Photoshop fails have become increasingly common, especially with the advent of social media.

Sometimes, the fails are pretty obvious.

Other times, they're more subtle.

Well, sort of. If you look at Grande's hand, it's pretty obvious that's not what a human hand looks like.

The best ones though are just the ones that are plain weird.

The classic Gordon Ramsay and Kris Jenner photo. Why does Gordon Ramsey look like a Ken doll?

And why is Kim Kardashian missing an arm!?

Bad photo editing at its finest.

And that brings us to this most unique "photoshop fail"...

The hit Snickers marketing campaign featuring "hangry" people whose judgment has been clouded by their hunger has a new target: Photo retouchers.

Can you find them all?

OK, not really, but at least you'll have the bragging rights.

Here are the 11 mistake we found.

Did you find any others?

Some of them are pretty obvious.

1. A handbag was Photoshopped out but the handle is still in the model's hand. 2. Part of her right leg is missing. 3. The ocean is at two totally different levels in the background. 4. Part of her necklace is cut off. 5. Her right ear is floating in her hair. 6. Part of her hair has been chopped is and floating to her left side.

Others though are much more subtle.

7. Her bikini strap is cut off. 8. Her belly button is way too high. 9. There's a random hand on her right shoulder. 10. Her left wrist has been shaved down. 11. The iris of her right eye has been cloned. Snickers have definitely been known over the years for their sense of humor in other ads as well.

Their Super Bowl ad in 2015 was hilarious and star studded.

It featured members of The Brady Bunch, as well as Danny Trejo and Steve Buscemi.

And a few years before that, they had the popular football ad with Betty White.

People couldn't get enough of Betty White getting tackled, for whatever reason.

Perhaps the most bizarre Snickers ads are the ones where Mr. Bean learns Kung Fu.

Yeah, we couldn't even make that up if we tried. Take a look for yourself.

There was even an entire series of ads with Mr. Bean learning Kung Fu.

The UK gets all the good stuff.

For now, we'll have to settle for the YouTube videos.