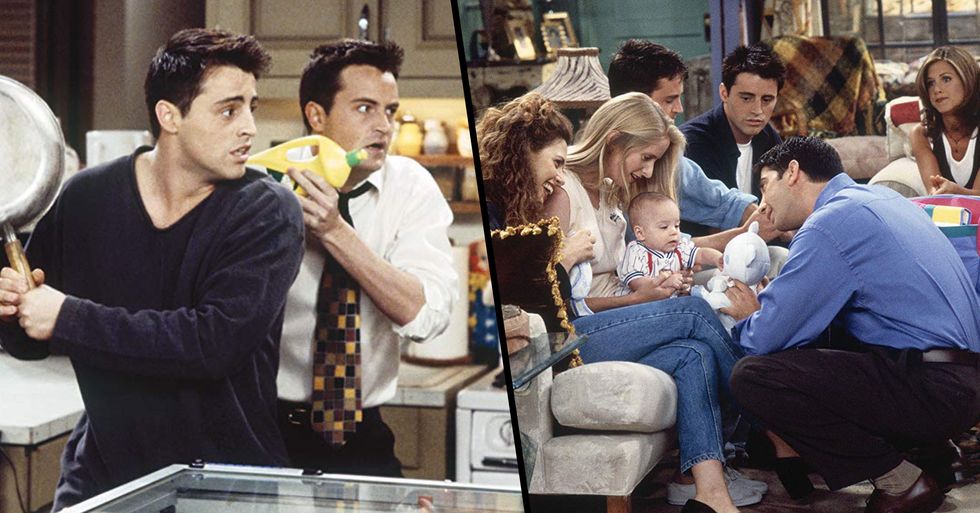 However, much to our luck, the streaming service, Netflix, has had us covered for the last 2 years by having all 10 seasons readily available to binge whenever we fancy. But, yesterday, those two blissful years came to an end. So now fans are left asking, "where can we get our Friends fix?"

Luckily, we've got you covered.

Yep, our 2 years of bliss have come to a close.

Friends was officially taken off Netflix at midnight on New Year's Eve.

Why are you doing this to us, Netflix?

Warner Media now owns the 90s series and is planning to put all 236 episodes on its new streaming service, HBO Max, which is due to launch next May. And until then, the only way to stream the show is through your cable provider. It's going to be a long couple of months... If you need something else to watch to take your mind off this whole, horrible, thing, keep scrolling! Netflix does have some treats in store for us next month! Not that we forgive them...