These Are 10 of the Cruelest Leaders In World History...and They're Terrifying | 22 Words 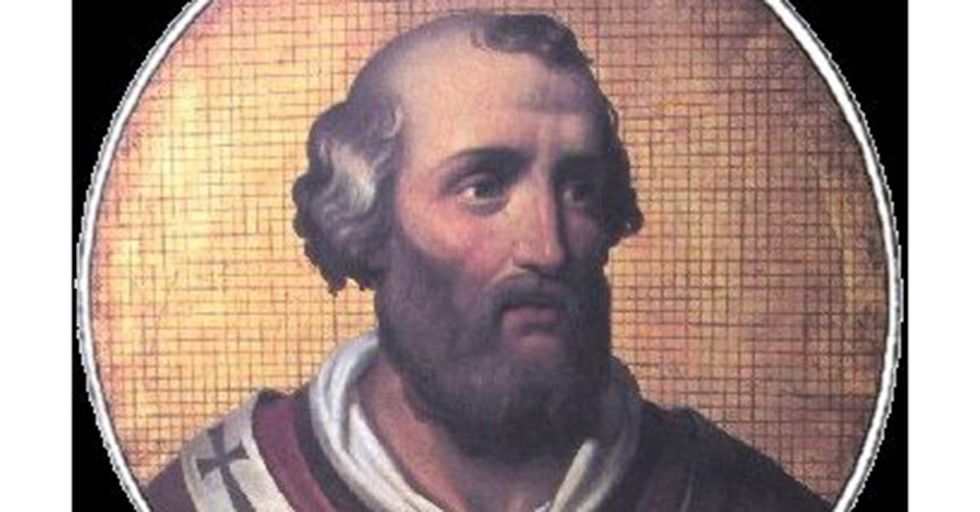 These Are 10 of the Cruelest Leaders In World History...and They're Terrifying

When we think of terrible, monstrous leaders throughout history, the list normally starts and stops with one name.

But, it should come as no surprise that there have been many rulers and leaders who let power go to their head. Because of paranoia, rage, or just bloodlust, these ten leaders from various corners of the Earth had some of the bloodiest reigns imaginable. Take a look and see how many you're just hearing about for the first time.

Wu Zetain gained access to Chinese royalty as a concubine first, serving the king. When he died, she married his son. When he died, she took the throne herself. Ensuring no one would take it from her, she tortured, killed, and exiled any perceived enemies. Rumor has it that she even strangled her own infant child.

By all accounts, he was horribly unfit to lead, knowing nothing of politics or war strategy. This led him to keep a group of yes-men around him at all times. He teamed up with his uncle to hide his incompetence and had no mercy on the many subjects who questioned his ability to lead.

He took over the Papal States in 955, but hid a dark secret — he was a perverse sex addict, sharing his bed with countless men and women during his time in charge. He reportedly would rape anyone who wouldn't consent, even nuns.

You might know him from the Robin Hood stories, but the truth is far worse. He killed his nephew while vying for the throne. Once he attained it, he led to the downfall of his realm by going back on his word after signing the Magna Carta.

You might know him as "Ivan the Terrible." He actually turned much of his anger and violence toward the nobles as a young man. He once allowed one to be eaten alive by his dog in front of him. Terrible, indeed.

He famously made his way through six wives, two of whom he beheaded. Not only would he execute anyone who got in his way, but he reportedly banished his own daughter from his kingdom. That's pretty cold.

He is known as one of the most sadistic leaders ever, taking immense pleasure in harming others. He reportedly poisoned many members of his own family. He was also very paranoid that people were talking about him behind his back, which led to him banning any mention of goats (yup, goats) in his presence. His ways caught up with him, and he was stabbed to death by the Praetorian Guard in 41 A.D.

Queen Ranavalona I of Madagascar

If you've never heard of her...consider yourself lucky. Taking the throne after her father saved the sitting king's life, leading to her marriage of the king's son, she outlasted both her father-in-law and her husband, seizing the throne and using her realm's military to secure her hold on the citizenry.

This Countess from Hungary was nothing short of a serial killer. She supposedly burned, mutilated, and tortured hundreds, if not thousands of her female subjects. Oh, and just for good measure, she would eat them in her castle as well. Think about that the next time you vote!

This Belgian monarch took over territory in the Congo and named it "Congo Free State" whereas it was actually built on slavery. During his reign over the African land, 10 million natives died, leading to the Belgian state asking him to turn over the land back to them before he completely ruined it.