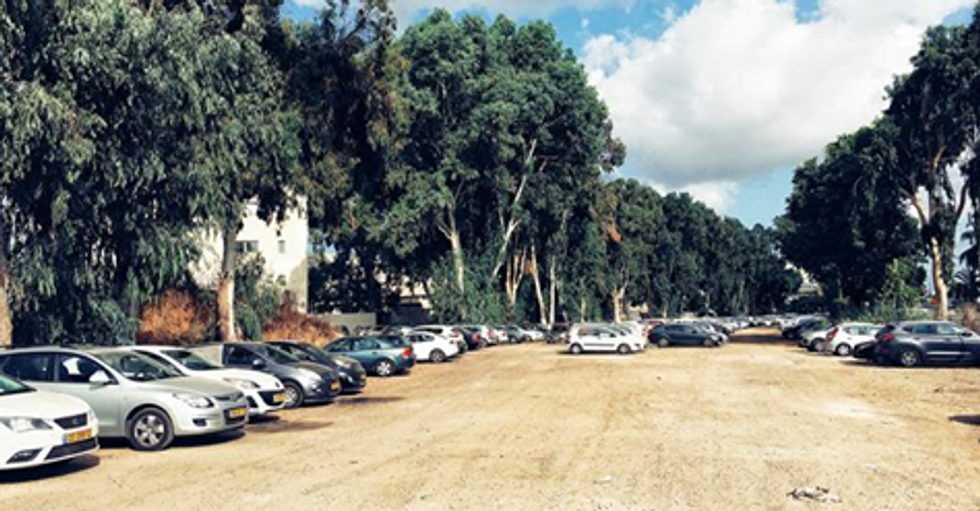 These Are the REAL Faces Behind Your Favorite Disney Princesses

You see those famous Disney princesses on the big screen, but what you don't see are the women who have lent their voices to bring them to life...until now.

In real life, Adriana Caselotti was a convent-educated teenager who beat out 150 actresses.

Walt Disney personally hired eighteen-year-old Caselotti for the role of Snow White in his first feature-length cartoon. She made $20 a day reciting lines and singing, which is reportedly less than for one of the actors who voiced a dwarf.

In 1950's Cinderella, the princess made an unforgettable appearance at a ball, lost a shoe, and gained a prince. Not a bad night's work.

The actress who voiced her, Ilene Woods, had her own radio show by age 11.

The New Hampshire native performed in her own local radio show at eleven and in a network show at fourteen, so she was captivating audiences with her voice long before she sang "A Dream Is a Wish Your Heart Makes." Two songwriter friends asked her to record a demo of some tunes they'd written for a coming Disney feature, and two days later she wound up in Walt Disney's office.

She caught up on some beauty sleep in 1959's Sleeping Beauty,  awakened by a kiss from a prince not at all concerned about morning breath.

Mary Costa auditioned for Aurora because she wanted to meet Walt Disney.

Costa made an impromptu performance at a dinner party when, unbeknownst to her, the choral director casting Princess Aurora was in the room — and he was hooked. The animators later modeled the character off the Knoxville, Tennessee, native.

Ariel traded fins for a pair of legs and forks for an actual hairbrush in 1989's The Little Mermaid.

Jodi Benson made such a splash as Ariel that Disney invited her back again and again.

After living under the sea, Benson went on to voice Thumbelina in 20th Century Fox's movie of the same name, Weebo in Flubber, and Ariel in every subsequent video game, TV show, short, and sequel. She will also reprise her role as Barbie in Toy Story 4 in 2018.

In 1991's Beauty and the Beast, Belle cracked some book spines, talked to dishes, and tamed a hairy beast.

Paige O'Hara is a self-described Disney fanatic who identifies with her character, Belle.

Already a Broadway star, O'Hara auditioned with 500 others for the part of Belle and booked the gig after the fifth audition, on her birthday. The animators squeezed some of O'Hara's mannerisms into Belle's character, like the way she brushes her hair out of her eyes.

She was a strong-willed, free-spirited, carpet-riding princess on the run in 1992's Aladdin.

Larkin auditioned over several months for the prized role of Jasmine, and she thought she'd lost the gig when she told producers she couldn't sing. But they were taken with her speaking voice, and Larkin has since reprised the role in several straight-to-video sequels. On the other hand, Salonga, is a singing machine, has earned a Tony Award and graced the Broadway stage in Les Misérables and Flower Drum and lent her voice to another Disney princess, Mulan.

In 1995, Chief Powhatan's daughter fought for her independence and painted with all the colors of the wind in Pocahontas.

Irene Bedard and Judy Kuhn brought Pocahontas to the big screen together.

Bedard gave her speaking voice and live-action modeled for role in Pocahontas, and went on to portray other strong indigenous women in TV and movies, including Pocahontas' mother in the 2005 drama The New World. Kuhn sang with a 90-piece orchestra while recording music for Pocahontas. The four-time Tony Award nominee starred in the original Broadway productions of Chess, Les Misérables, and Rags and she now appears in Fun Home.

In 1998's Mulan, the teen uses her smarts to bring honor to her family.

Wen launched her voice-acting career as Mulan, but these days fans are more likely to find her handling all kinds of weapons in Agents of S.H.I.E.L.D. Salonga, who also voiced Jasmine in Aladdin, said in an interview that Mulan was her favorite Disney princess. In 2011, Disney honored her with a Disney Legend award, making her the first Filipina to receive it.

They say you have to kiss a lot of frogs, and in 2009, Tiana did that while dreaming of opening her own restaurant in The Princess and the Frog.

Before bringing the first black Disney princess to life, Rose won a Tony Award for Caroline, Or Change and played a backup singer in Dreamgirls.

This feisty female brought chaos to her kingdom in 2012's Brave.

Kelly Macdonald ditched the cocktail bar where she worked to pursue acting.

Macdonald was working as a barmaid when someone handed her a casting call flier for Danny Boyle's Trainspotting, and has since led an illustrious acting career, appearing in No Country for Old Men and Boardwalk Empire.

She let down her hair and left her tower in search of adventure in 2010's Tangled.

Apparently having a hit single wasn't enough to land the role of Rapunzel, as singer-actress Moore belted Joni Mitchell's "Help Me" during her audition to win over the part. She's set to voice Rapunzel again in a coming TV series on Disney Channel.

She went on to save her kingdom from an eternal winter in 2013's Frozen. You know, no big deal.

Kristen Bell caught the attention of Disney's casting directors when she auditioned for Tangled years back.

She might be best known for acting, but Bell grew up singing opera and studied music in college. Landing the lead role in Frozen brought the star back to her roots, and she'll return for the highly anticipated Frozen sequel.

Like her costar Kristen Bell, Menzel also auditioned for Tangled. Before she was Elsa, Menzel held reign over Broadway. The Tony Award-winning actress starred in the original productions of Rent, Wicked, and If/Then.

And here we have the newest addition to the list, a chieftess-in-training who delivers a demigod across the ocean in 2016's Moana.

Auli'i Cravalho never had to officially audition for the part.

Sixteen-year-old newcomer Cravalho auditioned for a local nonprofit event when a Disney casting director came across her tape, and as they say, the rest is history. A high-school student, she was born and raised on the Hawaiian islands, and Moana marks her first major film role. Not a bad way to start!

And they all lived happily ever after.