These Statistics Prove That Most Americans Support Gun Control, Except This One Particular Group | 22 Words 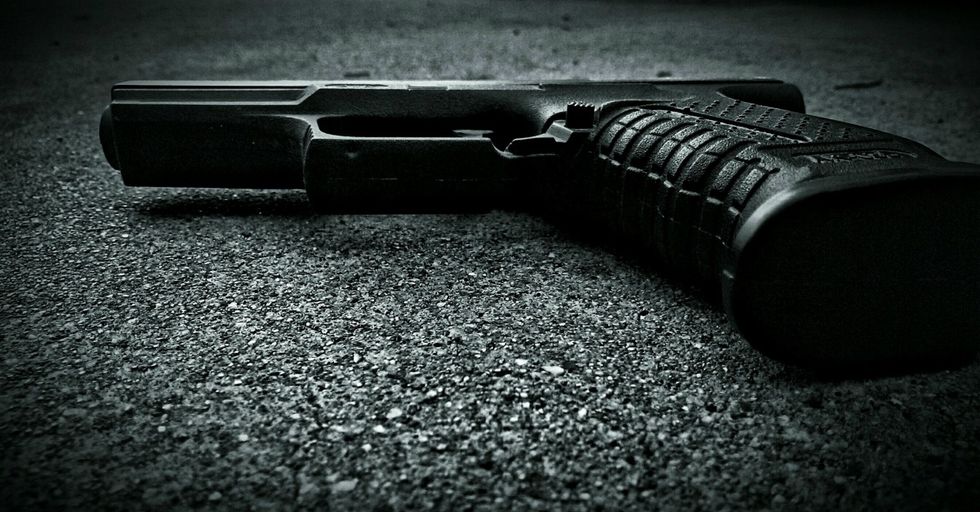 These Statistics Prove That Most Americans Support Gun Control, Except This One Particular Group

As with every mass shooting, the American people responded by demanding stricter gun control laws to avoid these types of tragedies in the future.

So why are they still not happening? Turns out, there's just one group of people to blame.

In 2017, mass shootings have become so commonplace that they're barely shocking anymore.

"How can this seriously be happening again?" We think to ourselves after hearing about them on the news or Facebook. "Why are we the only country that refuses to learn from past mistakes?" While many of us seem resigned to the fact that this type of senseless violence will always be a huge part of our country because of how gun-crazy Americans are, you might be surprised by the following statics.

A recent study conducted by Harvard-Northeastern surveyed 4,000 gun owners, and found that just 3% of American adults own half of all firearms in the nation. While the overall rate of gun ownership has seen a recent decline, the number of firearms in circulation has made a huge jump. This means that people are buying more guns, not that a growing number of the population is buying guns.

78 percent of Americans don't own guns.

This means that only 22 percent of the entire country owns guns. Considering the idea of a gun-toting man standing in front of a red, white, and blue flag is an American symbol at this point, like the bald eagle, this number is much smaller than many would expect. Recent studies have shown that this number is lower than what has been recently reported. The Pew Research Center reported American gun ownership at 31 percent; Gallup News had it at 28 percent.

90 percent of Americans support background checks for all gun sales.

In an article posted just three days after the Las Vegas shooting, the website PolitiFact fact-checked Milwaukee County Executive Chris Abele's claim that 90 percent of Americans support universal background checks. So what did they come up with? According to PolitiFact, "The latest polls and our checks with four polling experts indicate support is at 90 percent, give or take a few percentage points." In a poll conducted in June of 2017 by Quinnipiac University, 94 percent of respondents said that they support required background checks for all gun buyers.

So where is the disconnect between what the majority of Americans want and Congress actually following through?

One reason as to why gun-control laws are continuously dismissed is an extremely powerful lobbyist machine that most members of Congress seem terrified of: The National Rifle Association. While the NRA may be partly to blame, there are broader issues at work. Although most Americans support background checks, many gun owners worry that enforcing stricter gun laws is a slippery slope. The sentiment many express is that it feels like it won't be long before someone comes to their home to "take away their guns." While it's very unlikely that any politician is planning to "take all the guns away," it's this type of fear-based thinking that other politicians play on — which in turn leads to the dismissal of sensible laws, like enforced background checks for all gun sales. Laws that would save lives.