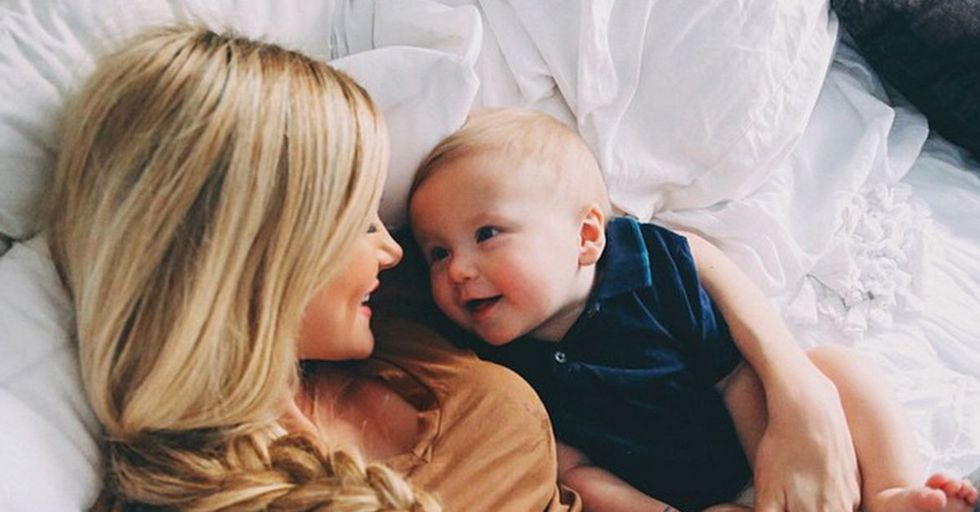 As you've probably noticed, parents are taking way more creative liberties in naming their kids than ever before.

Some people applaud the creativity, while others roll their eyes at the out-there names. Either way, it's a phenomenon, just like giving unisex names to babies, rather than gender specific ones. Again, it's likely to be somewhat controversial in parenting circles, but it's happening whether you like it or not, so check out the top nine unisex baby names of 2017. How many months before you come across one of these for a girl or boy? (Rankings via Nameberry)