This Adorable Kitty Has The Biggest, Cutest Eyes We've Ever Seen | 22 Words 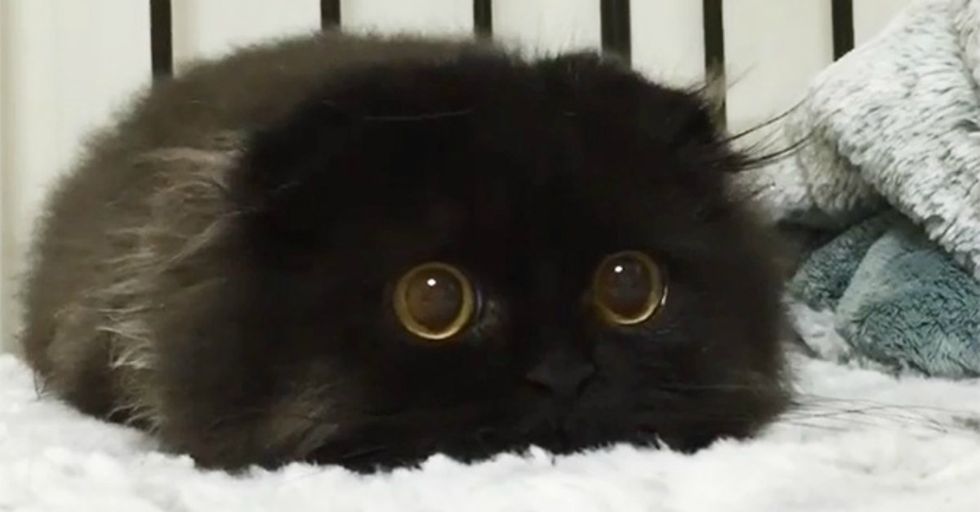 This Adorable Kitty Has The Biggest, Cutest Eyes We've Ever Seen

We all know that cats rule the Internet (and basically the planet). It’s their world, and we mere humans are simply here to serve.

But every once in awhile you meet a cat that is a little bit different than all of the others, and one look into his giant eyes will make you understand why he’s the man.

Or the way he hunts imaginary intruders.

He loves hanging out with his buddies.

And helping everyone with their work.

Of course he thinks very highly of himself as well.

Then there’s him just being ridiculously cute.

And being cute can be pretty exhausting.

Just another day in the life of a furry little legend.

Go and check him out for yourself. After all, Gimo's the man.