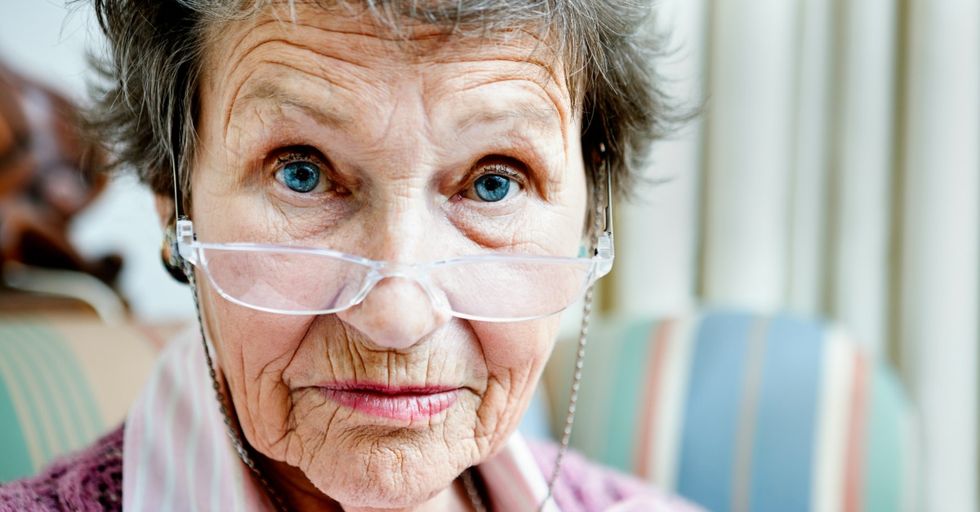 Ah social media – it really is the gift that keeps on giving.

Take the abominably cute video trending last week of a little girl who really didn't want a little brother. All she wanted was a sister, and her parents failed... hard.

You had ONE job!

Her name is Shirley Evans, a self proclaimed "lover of god & my beautiful grand babies," according to her brand spanking new Twitter profile.

Evans, like many, saw the video of the little girl crying on Facebook. Unlike others, however, Shirley did not hold back. Boy, did she not hold back. In caustic and savage reply to a Facebook post of the video, she commented, "Why would you want another one when the first one turned out like that?"

This sparkling gem of Facebook savagery and razor-sharp shade would have likely gone unnoticed were it not for one eagle-eyed Twitter hero.

After all, everyone has that one relative that will tell you exactly how they feel – whenever, wherever, with no holds barred. That relative can sometimes be overbearing, but often, she's secretly your hero because she gives not a corn-fried-care about what people think.

They also pointed out that Twitter is where the truly ruthless people live and invited her over.

She was, after all, the internet's newly-appointed arbiter of truth, justice, and the American shade. You'll never guess what happened next...

Shirley joined Twitter! She heard the clarion call of social media and created a new profile on Twitter.

Welcome to Twitter, Shirley Evans. This is the place you truly belong.