This Couple Just Left Their OBGYN In Tears...and It's HILARIOUS | 22 Words 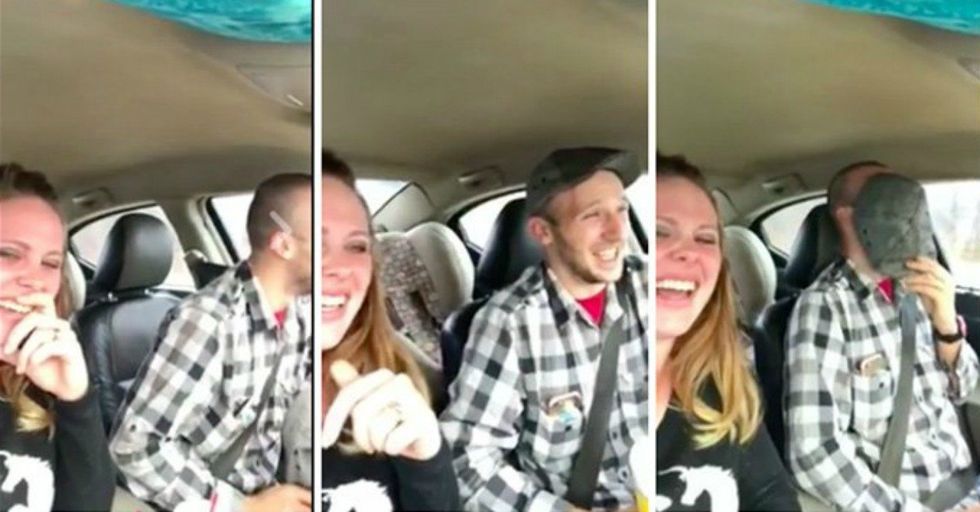 This Couple Just Left Their OBGYN In Tears...and It's HILARIOUS

A few weeks ago, Rachel and Chris McQueen went to what they thought would be a routine OBGYN visit.

The couple's gynecologist applied lubricant to continue conducting their exam, and things started literally heating up.

Suddenly, Rachel was on FIRE!

According to her husband, she started screaming, "Oh. OH. Whatever you put in there, it's HOT. You got to GO!"

That Lubricant? Yeah, it was hand sanitizer...

While some may have been enraged by the mistake, Rachel and Chris found it completely hilarious.

They posted a video recounting the episode on Facebook, and the Internet CAN'T get enough.

Then the parents-to-be topped their experience off with this savage status update.