This 'Gossip Girl' Star Was Just Accused of Rape | 22 Words 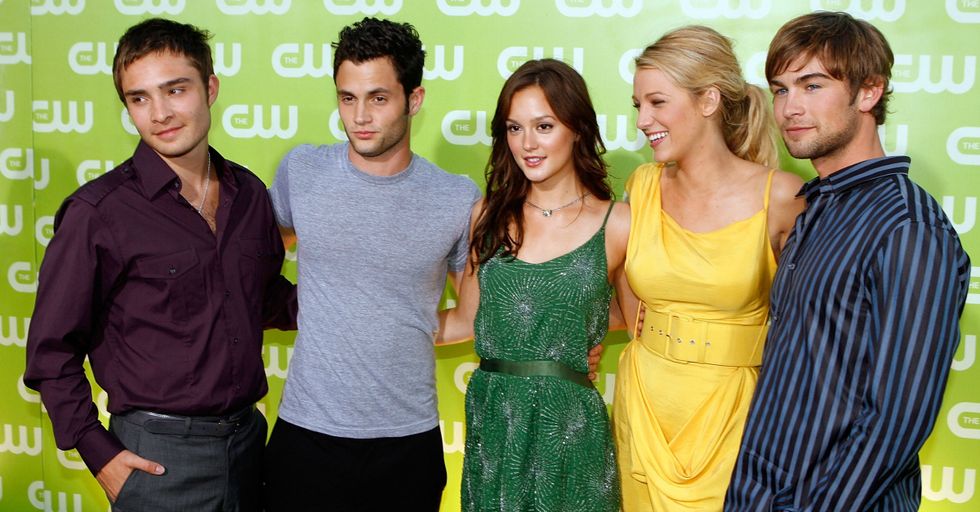 This 'Gossip Girl' Star Was Just Accused of Rape

The past few months have been marked by allegations of sexual harassment and abuse against several men. It all started with the news that Harvey Weinstein has been sexually harassing and assaulting women for decades. Once that news broke, women and men from all over the world began sharing their own stories of being harassed and assaulted.

It doesn't seem like these kinds of stories are going anywhere for the time being. As people share their accounts, more people are inspired to come forward with their own allegations.

This is Kristina Cohen.

Cohen is an actress who has held a number of roles in TV shows, movies, and web series. Yesterday, shared a Facebook post alleging that she was raped by Ed Westwick three years ago.

Westwick is perhaps best known for his role as Chuck Bass on Gossip Girl. He is also currently starring in the BBC comedy series White Gold.

Cohen says she briefly dated a producer who was friends with Westwick. One night, the producer brought her to Westwick's home. "I wanted to leave when Ed suggested 'we should all f**k.' But the producer didn’t want to make Ed feel awkward by leaving. Ed insisted we stay for dinner. I said I was tired and wanted to leave, trying to get out of what was already an uncomfortable situation. Ed suggested I nap in the guest bedroom. The producer said we would stay for just another 20 more minutes to smooth everything over, and then we could leave."

Cohen went to lie down in the guest bedroom. Eventually, she fell asleep. That's when Westwick came into the room.

"I was woken up abruptly by Ed on top of me, his fingers entering my body. I told him to stop, but he was strong. I fought him off as hard as I could but he grabbed my face in his hands, shaking me, telling me he wanted to f**k me. I was paralyzed, terrified. I couldn’t speak, I could no longer move. He held me down and raped me."

After the assault, Cohen says that the producer she was dating put the blame on her.

She says that the producer told her she was an active participant and that she couldn't say anything because Westwick would destroy her career. For three years, she believed him and stayed silent. Cohen says that she's been sickened to see Westwick enjoy a prestigious career despite his appalling behavior. "How does this end?" she asked. "Men like Ed [use] fame and power to rape and intimidate but then continue through the world collecting accolades."

Cohen hopes that her story will put an end to this toxic cycle and inspire more people to come forward with their own stories.

"I hope my coming forward will help others to know that they are not alone, that they are not to blame, and it is not their fault. Just as the other women and men coming forward have helped me to realize the same. I hope that my stories and the stories of others help to reset and realign the toxic environments and power imbalances that have created these monsters."