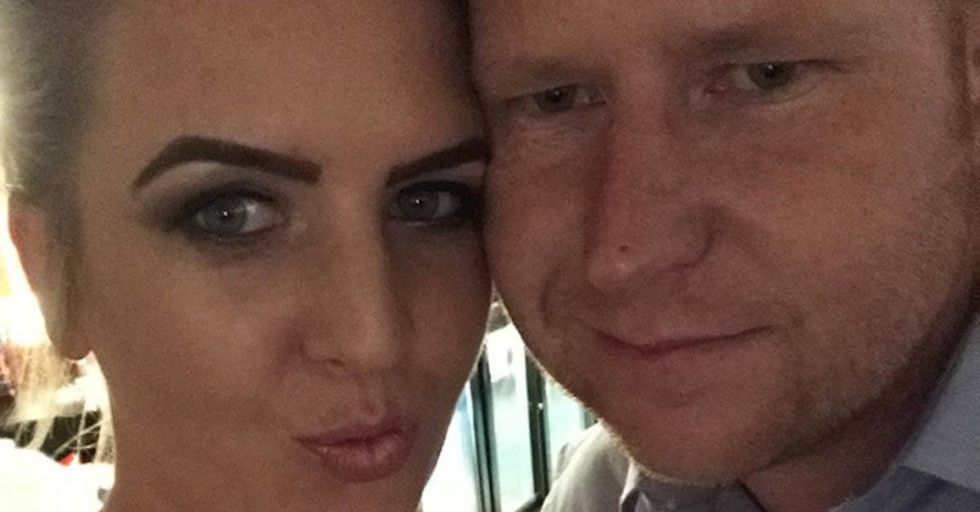 There are tons of bad reasons to get engaged. There are also, obviously, tons of great reasons.

We don't know much about this couple's story, but based on one Facebook post, people are saying a lot, good and bad, about these online strangers.

See what all the fuss is about.

Let's cut right to it, shall we? This Facebook post has gone viral and generated a lot of commentary.

After reading it, you can probably guess why. But in case you can't... Some people are a little offended by the prospect of using social media "likes" and such to kickstart such a big personal decision.

As you can see in the embed above, the post "worked" in that it got WAY more than 500 likes and 50 shares that were "required."

But what a lot of people commenting really wanted to know was "What do those things have to do with choosing to marry someone?"

Others took the challenge at face value. She hit her number...now she gets married.

Sort of a "take what's yours, girl!" approach to the whole thing.

As far as controversies go, this one's pretty tame, because it REALLY doesn't affect anyone but the couple.

But this is the Internet, where people love to stick their noses in other peoples' business. In fact, in this instance, strangers were pretty much invited to. Some people didn't care about the context...they just like the good vibes.

If the "likes" and "shares" goal was all in good fun, it wasn't immediately clear.

It's possible that people object less to the whole spectacle and more to the fact that it's another engagement announcement on Facebook.

Those people might be a bit uptight, IMHO. But maybe that's why they're complaining about Facebook...ON TWITTER.

Here's a collage of pics featuring the couple AND their three kids.

Something tells me, like or shares notwithstanding, these guys are very much already living the married life. So maybe we should all take a breath.

Does that soften the social media universe's impression of what's going on here?

Not necessarily, but they did have some kind words to say about the hotness of this guy's girl. Sure, it's sort of a backhanded jab, but considering the climate that one can expect from Facebook and trolls, let's chalk it up to a positive vibe and wish this couple the best regardless of likes, shares, retweets, and all that other nonsense. It's love after all! (Or so I choose to believe.)