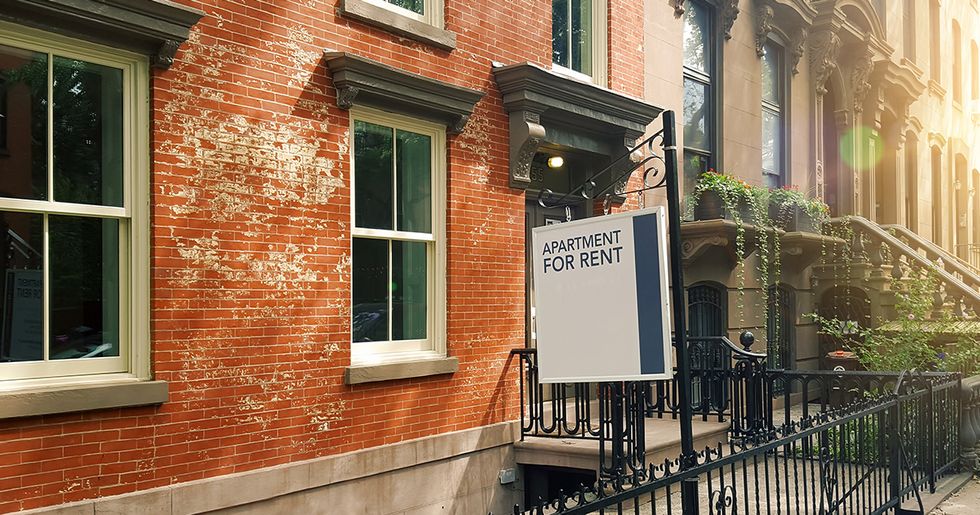 This Is the Apartment $1,500 a Month Will Get You in Every Major US City

Ever wondered if you could live more cheaply if you moved to another city? Depending on where you live, renting an apartment can be expensive and if you're like me you've probably dreamed of the massive living space you could afford if you were willing to live in like, the middle of a wheat field in Kansas or alone on a mountain in Alaska.

Here are some examples of what $1,500 will get you in some major cities in the US. And let's just say basically we should all be moving to Texas. Everything is definitely bigger in Texas, including the apartments. Also, shout out to anyone who lives in any city in the North East! We are all officially crazy and living in teeny tiny little boxes and it's not even warm here half the year. *Sigh*

Boston is one of the top ten most expensive major cities to live in in the US, coming in at number 8. The average rent for a one bedroom apartment in Boston is about $2,400 so finding a one bedroom or even studio apartment for $1,500 a month is a challenge.

This apartment is located in Boston's South End and costs $1,500.

It's a one bedroom, one bathroom.

But does apparently include a deck!

It's not exactly about to be featured on HGTV.

Especially with that wall to wall carpeting.

But with an average rent price of over $2,000, this place is actually a steal.

And it's only a few blocks from the beach. (Yup, there are beaches in Boston).

This cute little studio Silver Lake comes in at $1,500.

It includes a kitchen and bathroom.

But no parking or laundry.

And no utilities are included.

If you want to live in Houston, you're actually going to be getting a lot for $1,500.

The average rent for a one bedroom apartment for Houston, Texas is $1,000.

This apartment building in downtown Houston rents one bedroom apartments for $1,500 a month.

They are one bedroom, one bathroom, and 842 square feet.

The building has shared laundry, pets are allowed, and water is included in the rent.

Plus it has central air.

The average rent for a one bedroom apartment in Minneapolis is $1,400.

This luxury apartment building rents out one bedroom apartments for $1,471 a month.

The apartment is 719 square feet.

It comes with a lot of amenities.

It comes with parking, a gym, a pool, yoga classes, a community longue and even a tanning salon.

The apartment has a balcony with a view of the Minneapolis skyline.

Basically, you get a lot for your money in Minnesota.

Well, good luck. The average rent for a one bedroom apartment in New York is $2,800.

First of all, you cannot live in Manhattan for that price – even in a studio apartment.

But the other boroughs do have some cheaper options. Like this studio in Brooklyn.

But it is only 400 square feet, so you're going to be cozy in there.

But all the utilities are included!

And it does have nice light in there.

On average, a one bedroom apartment in Seattle will cost about $2,000.

But you can find cheaper options.

It's located near downtown Seattle.

But the kitchen and floors are brand new.

No pets are allowed, though.

You knew we'd get here eventually: San Francisco for $1,500 is almost impossible.

The average one bedroom apartment in San Francisco is a whopping $3400.

This space is only 350 square feet.

It rents for $1450+ a month. But I'm guessing that little plus sign is very important.

It's basically just one little room and a bathroom.

But at least it's brand new.

Do you need a quick break after that one?

Here look at a kitten.

Maybe you are looking to live in Chicago.

Chicago is one of the cheaper major cities in the US, with average one bedroom rent at $1,800.

You could rent this cool apartment for $1,500 a month.

No laundry in the unit, but the appliances are new.

And look at those tall ceilings!

The average rent in Charlotte for a one bedroom is $1,200.

It has two stories.

With the bedroom on the second floor.

And it has a rain shower head.

Ok, so that wasn't every major city.

But you get the idea: don't live in New York if you like to have a room that fits more than a bed.

How does your city compare?

And where would you live if you could move anywhere?