This Is What the 'Ideal' Body Types Look Like For Both Men AND Women, According To Science | 22 Words 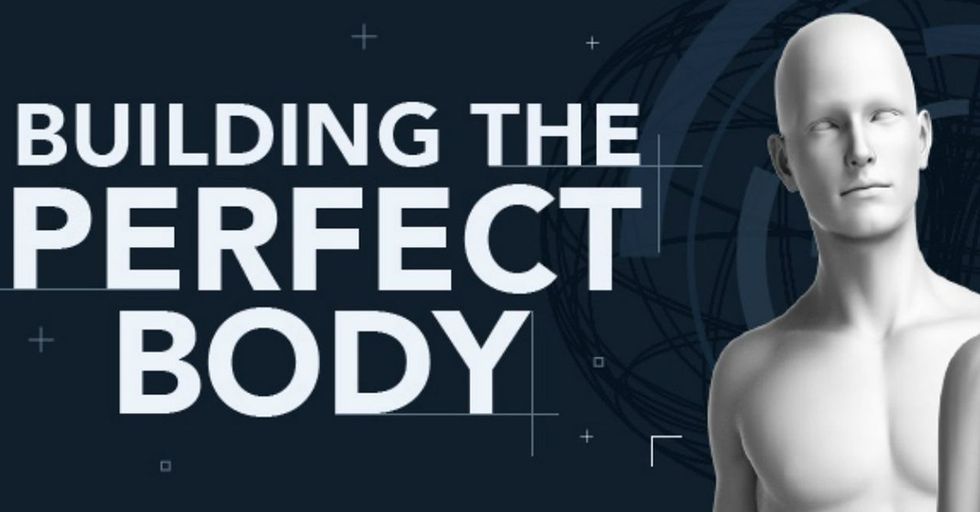 This Is What the 'Ideal' Body Types Look Like For Both Men AND Women, According To Science

They say beauty is in the eye of the beholder, but when 1,000 people were asked to "assemble" their idea of the perfect body type, it seems like they were all pretty much in agreement.

Compiling all the responses, scientists used the info to create a 3D image of what the "perfect" man and women would look like. Ready to be surprised? Good.

The man would be just over six feet tall and weigh 187 pounds. The woman 5'5" and weigh a little less than 130 pounds.

Even though several generations (baby boomers, Gen X, millennials) were all interviewed their responses didn't differ very much, suggesting that our notion of beauty hasn't changed that much in fifty or so years.

In the study, the scientists also asked the subjects what they thought the most desirable body parts or traits were. Here's how people shook out on hair color.

In addition to finding out what traits are most desirable, the subjects were asked what they found most attractive in a person.

Wouldn't you know it? "Face" beat out boobs and butt!

Finally, this graphic shows how many people responding had been lucky enough to date someone with their ideal body type. As you can see, about two-thirds have dated someone with a body "very similar," "similar," or "same."

Pretty interesting stuff. If you were wondering what features people honestly go for...this is it.