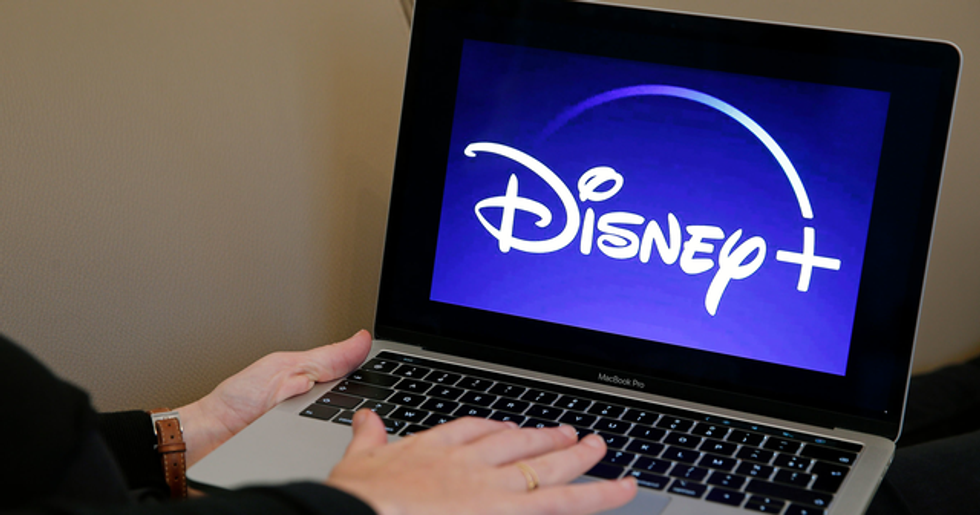 Unless you've been living under a rock for the last couple of months, you'll be aware that Disney has finally launched its own streaming service - Disney Plus.

And, while thousands of excitable Disney fans have been quick to sign up to the service and enjoy hours of guilt-free Disney binging, it hasn't all been smooth sailing. The streaming service has been plagued with technical issues and, just when they thought things couldn't go more pear-shaped, thousands of accounts have been hacked and sold onto the dark web.

Not a great start, is it?

Keep scrolling to hear more about the hacking scandal, and what it could mean for the affected subscribers...

Disney Plus has finally landed.

It sounds too good to be true, doesn't it?

Well, maybe it is too good to be true...

After months of excitement, the service was launched on November 12th...

But, much to the disappointment of the millions of Disney fans who had immediately signed up, there have been major technical problems, such as slow download times and various connection issues for the streaming service.

Thousands of accounts have been hacked... Already. Nearly 2 million people subscribed to the service on the day of the launch, and hackers were quick to get to work, ultimately resulting in thousands of hacked accounts.

It all began with customers complaining about being logged out of their accounts.

Subscribed to @disneyplus last Tuesday, only to find out that I can’t use it because it won’t allow me to login. Ca… https://t.co/rRSvSj8S8l
— Aaron Placencia (@Aaron Placencia)1574084343.0

And the Disney Plus helpline was awash with thousands of calls from unhappy users, just hours after its launch.

These users were reporting having being signed out of their accounts...

Can someone explain how my Disney+ account was hacked in under a week. I have a secure password on it, hope it’s not a breach. @disneyplus
— Nick Kiker (@Nick Kiker)1574009133.0

Many users reported that hackers were accessing their accounts, logging them out of all devices, and then changing the account's email and password, effectively taking over the account and locking the previous owner out.

And, for some really unfortunate users...

They had already paid for 3 years worth of service.

To make matters even worse...

The tech news website, ZDNet discovered that thousands of these hacked accounts were being sold on the dark web for as little as $11.

The speed at which the hackers got to work was astounding...

How my account get hacked literally 10 mins after having the shit?? @disneyplus all i did was create an account tf… https://t.co/hSe9M2Z6jA
— Michael Learned (@Michael Learned)1573568953.0

As user's accounts were put up for sale on hacking forums within mere hours of the service's launch.

Some accounts were even been offered out for free.

"In our search for ads on various hacking forums, we also came across several lists of Disney+ account credentials being offered for free, to be shared and used by the hacker community," ZDNet reported.

But how did these hackers manage such a complicated task?

It has been widely estimated that the hackers will have exploited the fact people tend to use the same password for multiple services to gain access to the accounts. It is also likely that hackers were using email addresses and passwords stolen from other websites.

Though some tried to look on the bright side...

You might as well try and have a bit of fun with it all, right?

Disney are yet to officially address the hacking issue...

And they have simply written on their customer service Twitter account, "The consumer demand for Disney+ has exceeded our high expectations. We are working to quickly resolve the current user issue. We appreciate your patience." Users are still being kept on hold for hours, and it is uncertain as to whether they'll regain access to their accounts. Here's hoping that they will all be fixed very soon. If the hacking scandal hasn't put you off, keep scrolling to hear about a dream Disney job opportunity...
20%

$12.43 $9.94
Buy Now
See More Deals
We hope you find these deals as awesome as we do! Just an FYI: we may receive a share of sales from links on this page